Frank Camacho saddles up quickly to face his next opponent, Broke Weaver, in Vegas next month. 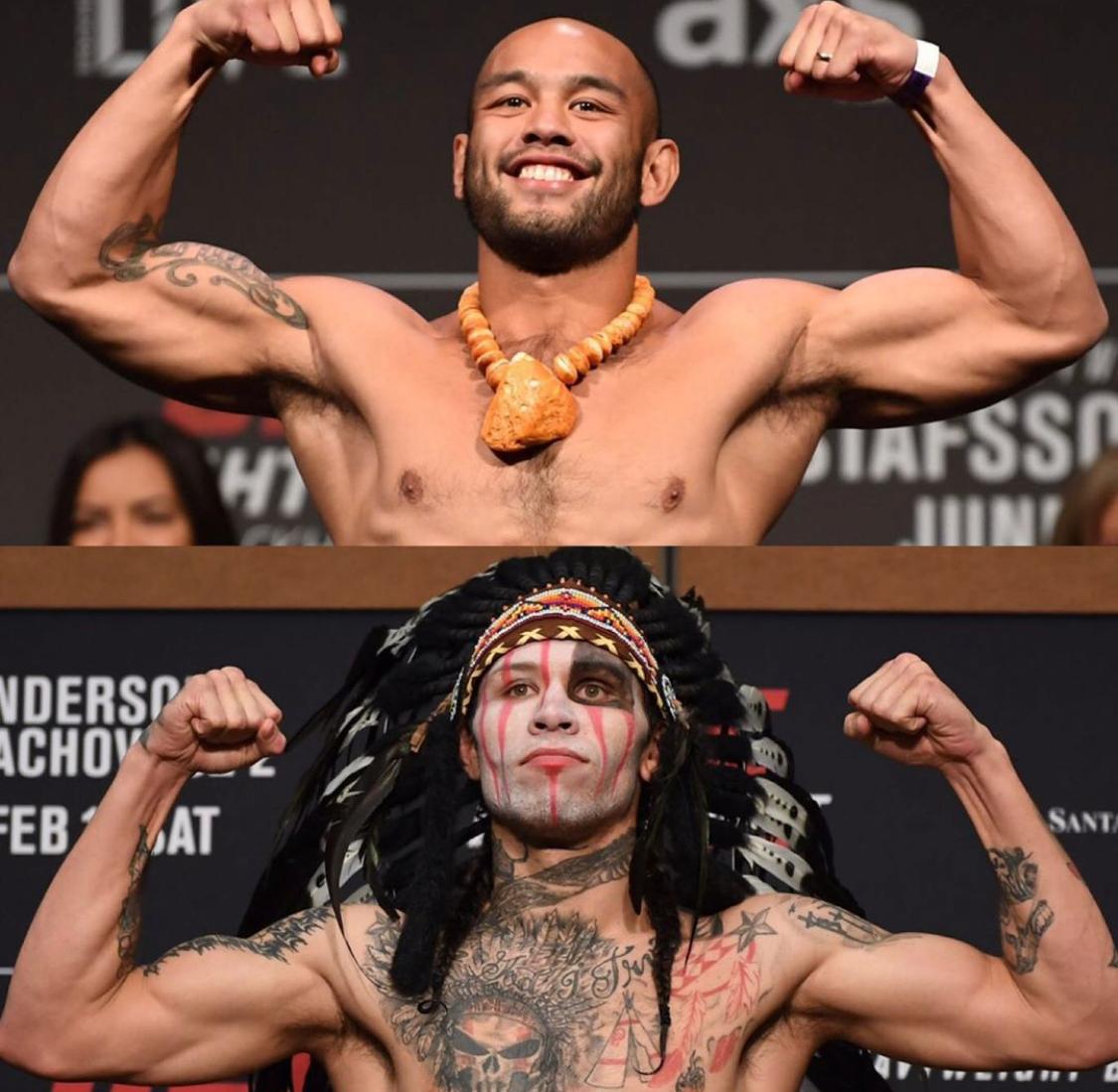 Frank ‘The Crank’ Camacho is set for a showdown against Brok Weaver for the final fight of his current UFC contract. Camacho is well aware of what the implications of a loss could mean, but he’s more focused on getting back on track after a tough loss.

Camacho joined The Rundown Podcast to give further insight on his last fight and what’s coming up next! Check out Episode 3 of The Rundown and also check out the outtakes of Camacho talking about his final fight.

SANCHEZ FALLS TO BLANCHFIELD VIA UD
TREVIN JONES GETS THE UFC CALL, WILL FIGHT VELIEV ON ESPN 15