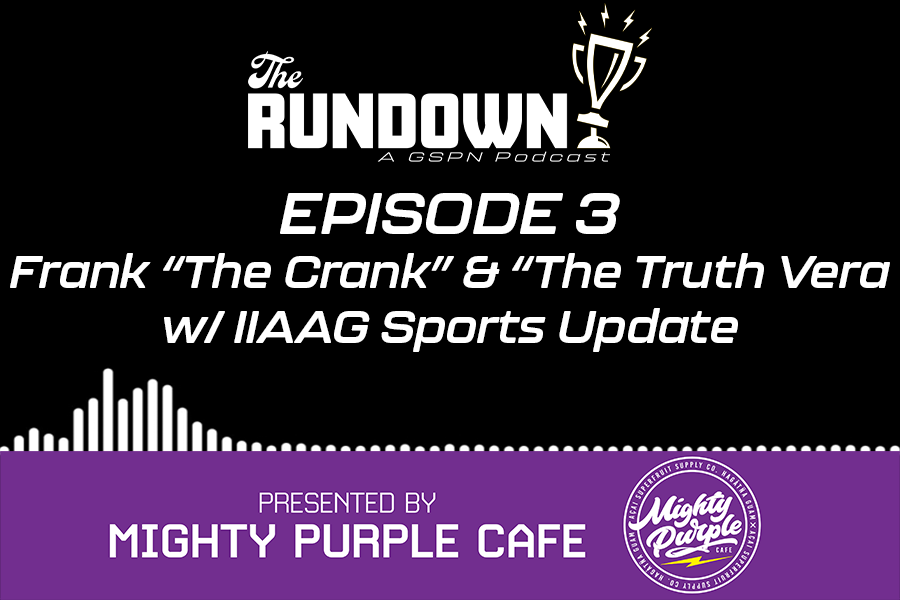 Mariana’s own Frank ‘The Crank’ Camacho opens up his latest UFC bout and how he prepares for his final fight on his current contract.

Brandon ‘The Truth’ Vera also calls in on the Podcast and we check in on how he’s celebrating Fatherhood and the bond he and Camacho have developed over the past few years.

We end the show talking about IIAAG sports and what’s next for them as they switched to a three-season schedule and what steps they’re taking in bringing back interscholastic sports.