The Class of 2006 captures their 8th FD Alumni Tournament title to close out the 2021 summer. 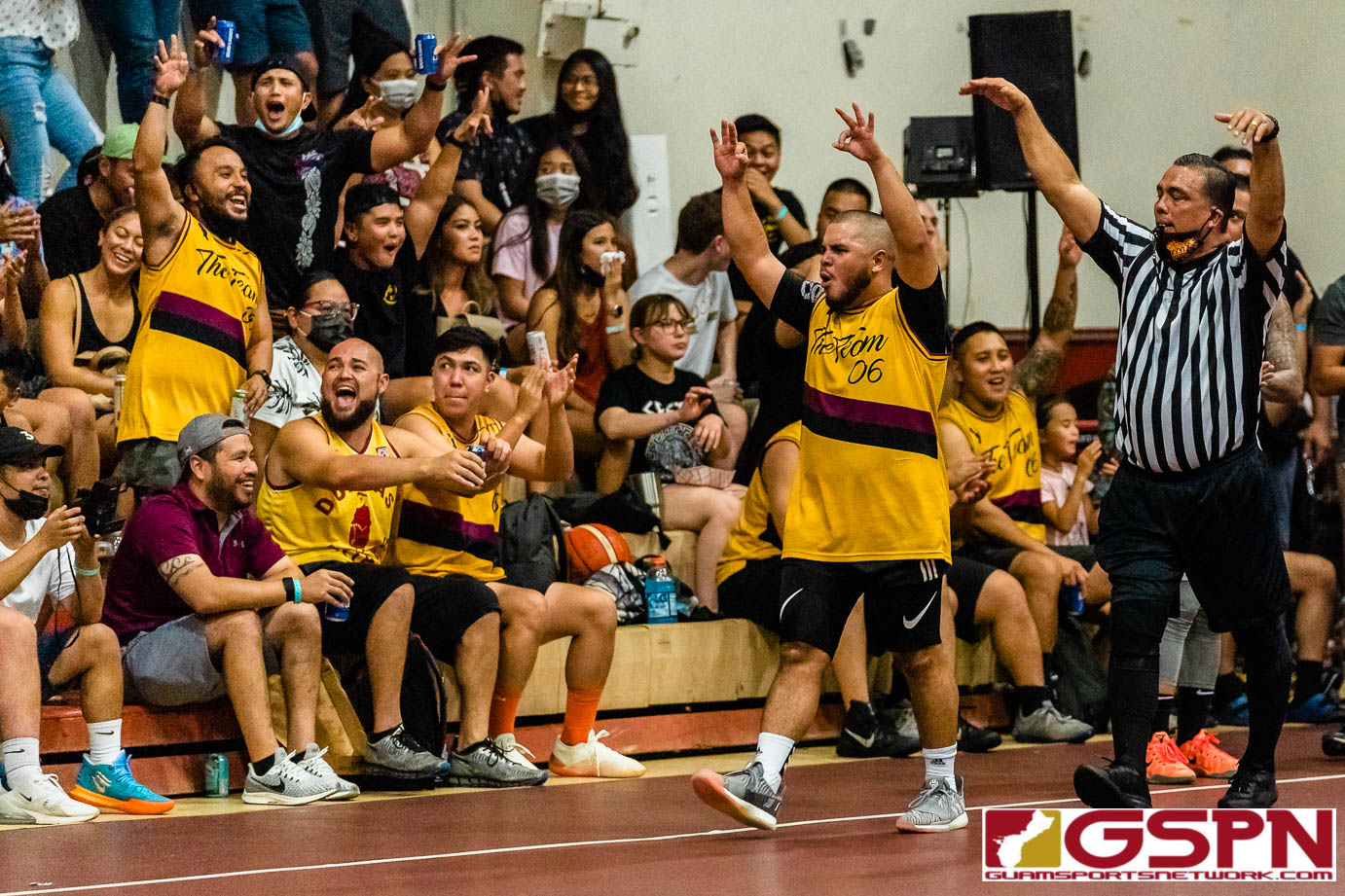 A year after the Alumni Tournament’s first forced cancellation, the 2021 FD Alumni Basketball Tourney ended with the biggest crowd participated event for a Championship Game as the dominant Class of 2006 were once again crowned champs.

02/04 would take a brief lead off a bucket from Will Stinnett to go up 35-34, but a pair of three pointers from Reyes would spark a big run for ’06 with seven minutes remaining. Vinson Calvo and Leon Guerrero would make good on buckets to get their team ahead by double digits until a bucket from 02/04’s Vince Estella ended a 10-2 run.

02/04 hit a cold spell late in the second half while ’06 got close out buckets from Mikey Sgro, Brian Aflague and TJ Balajadia to put the game away for good. Sgro added a big nine points while swing man Julius Yu scored all of his eight points in the first half.