3×3 basketball took over the Paseo Basketball Court this weekend as five champions were crowned Sunday evening. 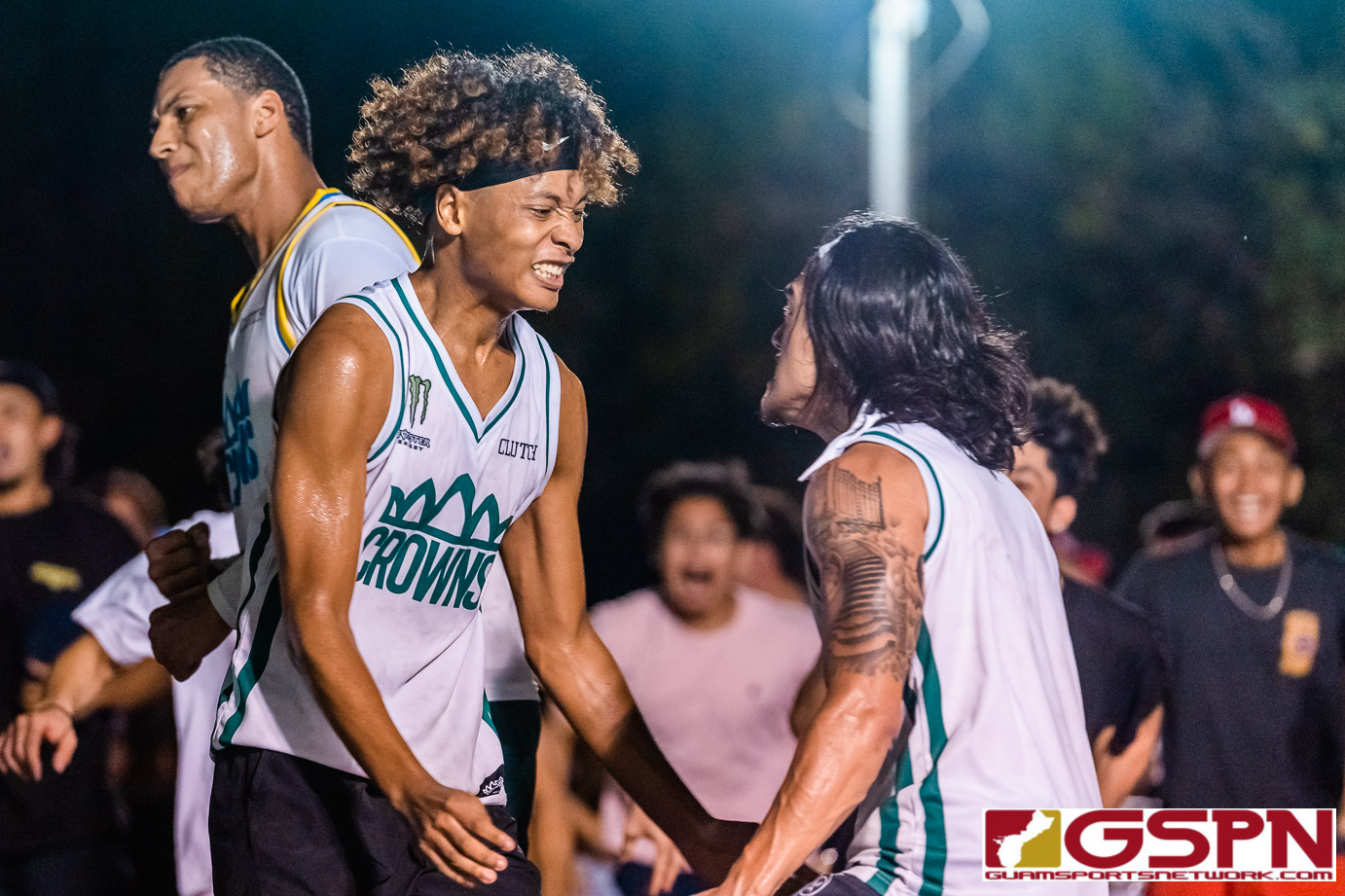 After the rainy weather last weekend forced the tournaments postponement, the Hagatna City 3×3 Summer Show Down presented by Crowns and Clutch Guam took over the Paseo Courts this past weekend. The Paseo Courts got a fresh coating and new backboards, as well as new rims, to usher in the first 3×3 event in over a year.

Five different champions were crowned in five different divisions with both of the final men’s and women’s division games ending in dramatic fashion.

The women’s finals went down to the wire. Team Slay’s Derin Santos Stinnett converted on an and-one to tie the game at six each. Moments later, Elysia Perez would give Yimpact the lead on a wing three to go up 8-7, but Slay would retake the lead on a Brianna Benito Crisostomo and-one to go up 9-8 with less than two minutes remaining.

Yimpact would turn to Mia San Nicolas in the final moments as she converted on a post fadeaway, plus the free throw from the foul to go up 10-9. Slay struggled to get a good shot up in the final four seconds of the game with Yimpact winning on San Nicolas’s final bucket.

The ladies were awarded $500 for a 1st place finish.

Craft Guam’s Reo Aiken had been hitting big shots all weekend long, but none bigger than his performance in the semifinals and finals. Aiken had nailed a two-pointer in the semi’s to beat the veteran group ‘Taya Bricks’ in overtime and his heroics would be called upon again in the finals.

The overtime period is a first to two, meaning a converted shot from down wins your team the game.

Jones would get the first bucket in overtime. Craft Mamba corralled a rebound off of Hsieh’s missed free throw which turned into Aiken’s game-winner. Aiken got free off a pump fake and let loose the shot from deep, hitting front rim and getting the shooters roll to secure the $2000 prize.