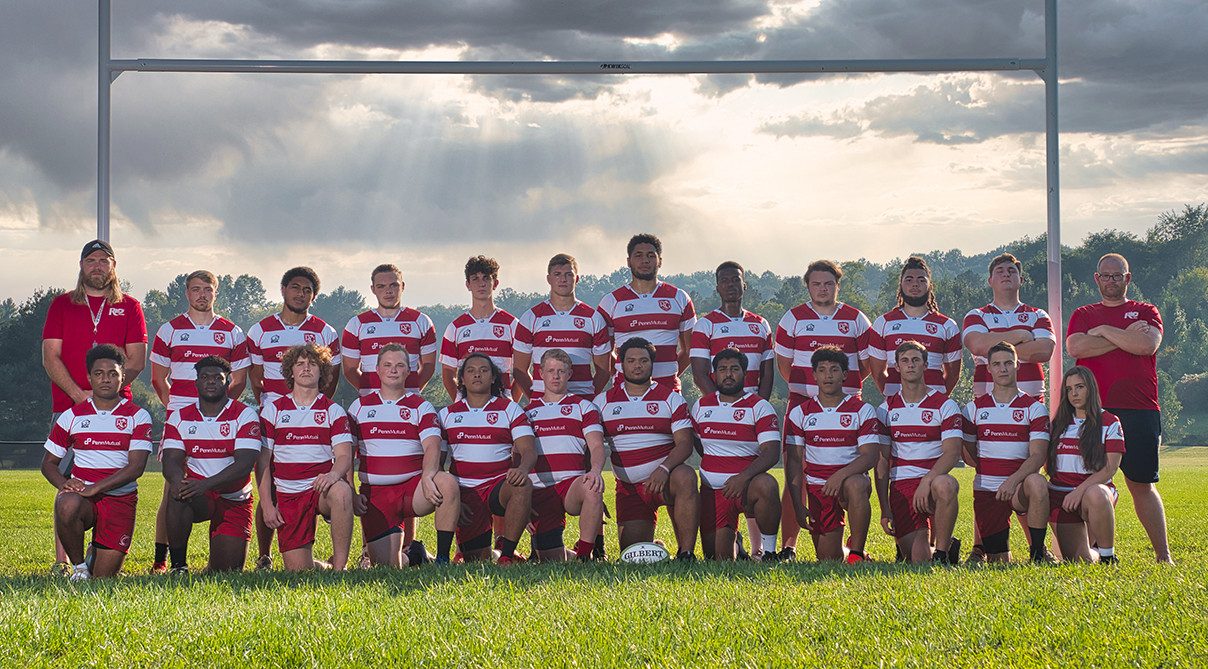 On November 20, they will be playing in the National Collegiate Rugby Regional Playoffs in St. Louis, MO.

Gavin is a regular starter at the flanker position with the team. The team is composed of a majority of Freshmen and Sophomore players. Under the leadership of Head Coach Corey Momsen, a former US professional rugby player, the young team has shown to be getting better week after week.