Morgan Aiken signs a new deal with the Patriots as he prepares for his fifth year in the B.League. 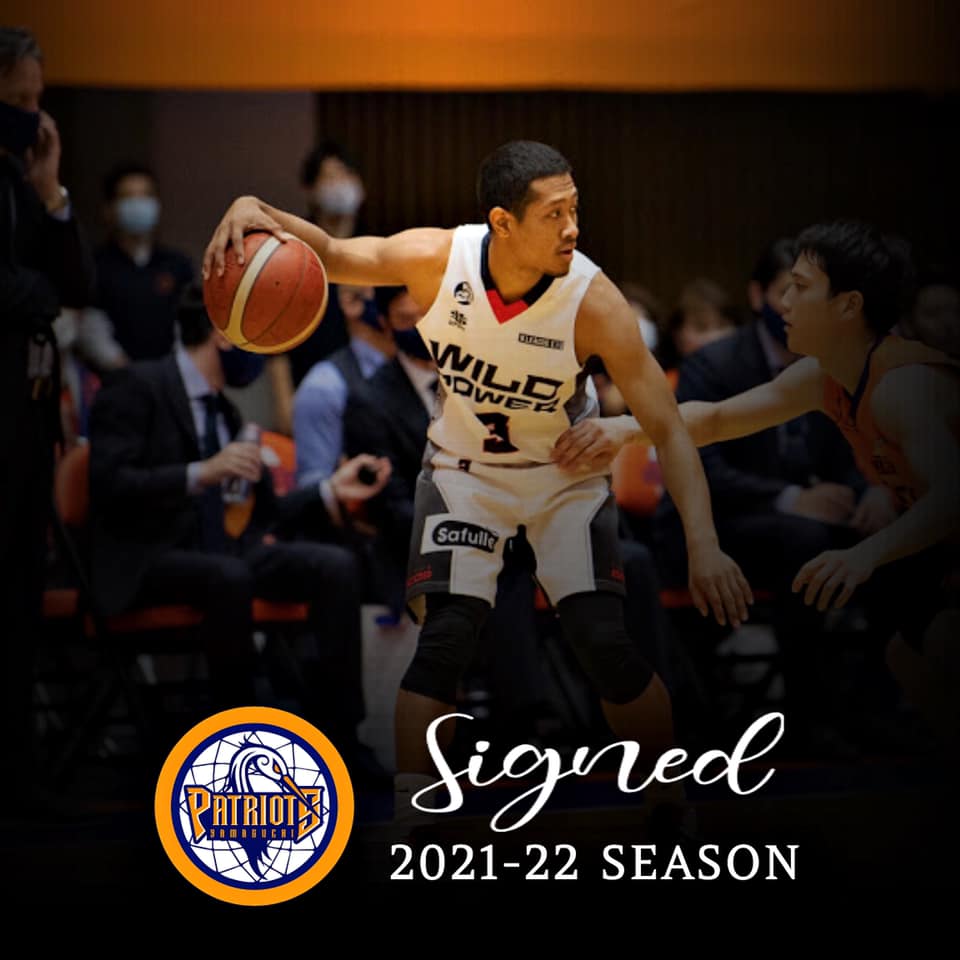 Guam’s Morgan Aiken is preparing for his fifth year as a professional in the B.League, Japan’s Professional Basketball League, and the pro announced last week that he’s suiting up for a new team in 2021 – the Yamaguchi Patriots. Aiken spent the last two seasons with the Saitama Broncos.

“[The Broncos] wanted to renegotiate but we didn’t see eye to eye. For this year, I’m looking forward to working with a different team in a different environment to see how I can continuously foster my growth in the professional world. The coach for the patriots is someone I have worked with previously so I felt like this was a great opportunity on this team,” said Aiken on the story of how his deal with the Patriots came about.

Aiken’s role on the team has yet to be decided, but he’s hoping to be an energy catalyst both on and off the court.

“I want to be the energy of the team. Keeping teammates motivated and help build the chemistry. And also do my best to be a leader as a point guard,” said Morgan.

The veteran has gotten a better understanding of how different playing in the Japan circuit is, stating that his fourth year appeared to be his most fruitful as he often found himself in the teams starting line-up.

“Throughout the years, there have definitely been a lot of trial and error. There are completely different style of basketball in Japan. However, last season I definitely got the hang of things which resulted in me starting around 17 games,” said Aiken.

Morgan is back home for the summer where he is hosting personal training sessions at Ballers Gym in Harmon Industrial Park. Though his sessions for this summer are brief, he aims to turn this into a consistent venture in a way to groom Guam’s future ballers.

“I was super grateful for the number of people who reached out to work with me. This is definitely something I’m looking forward to continuing in the future in my efforts to give back and help the up coming basketball players.”