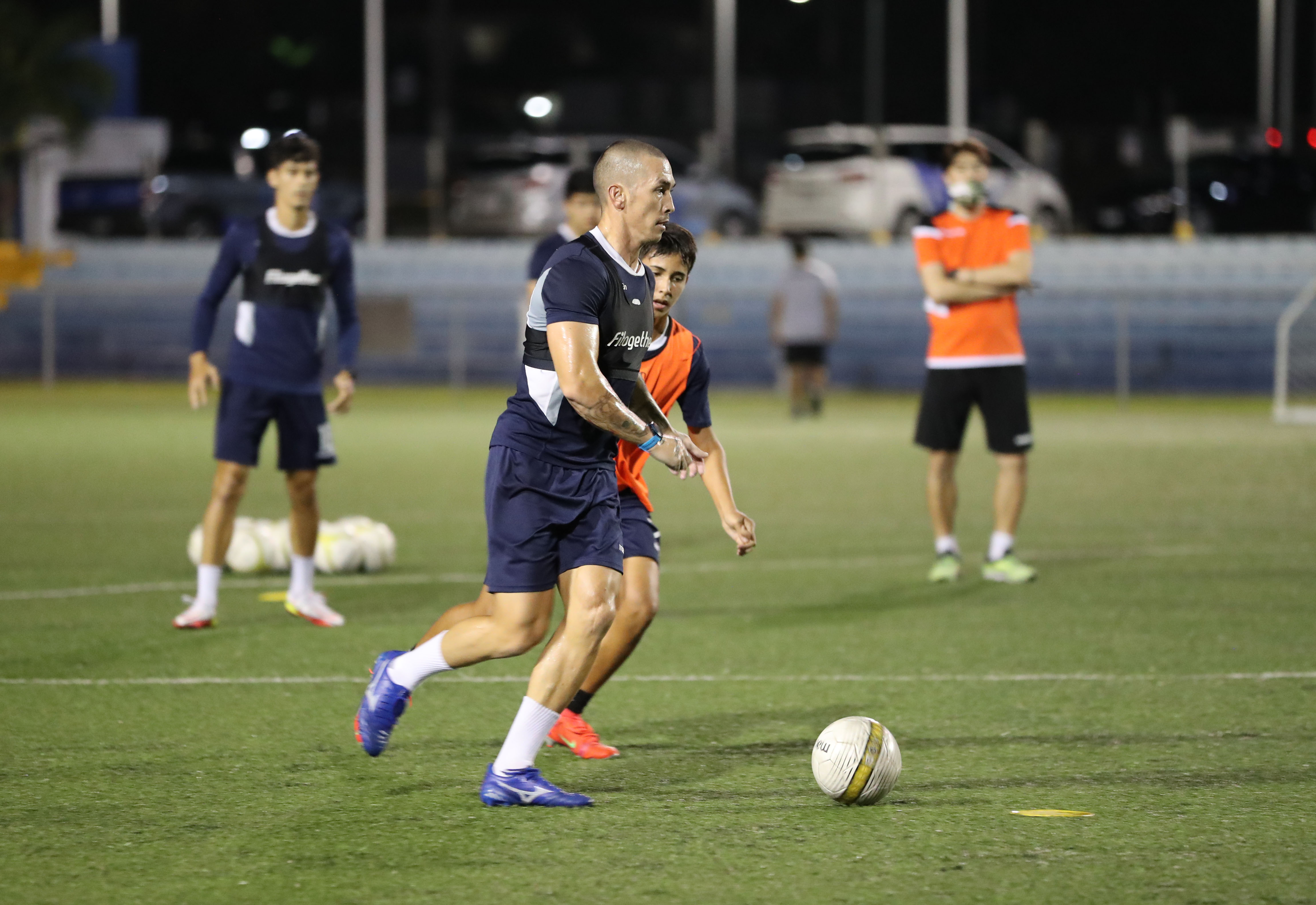 “It was difficult to decide on the final 22 players for the travel roster with 30 domestic players training consistently, as well as dozens of players abroad who also have been consistently training and playing in leagues,” Kim said. “The final roster consists of many of Guam’s most experienced players at the international level, as well as a handful of new players called up the Matao for the first time.

“Two of the first-time players on this roster have been selected from Guam’s U20 Manhoben squad. It was important to bring in young players who’ve stood out consistently at training to further promote sustainability in the men’s program. The results from these two upcoming matches are key to the team’s lineup of international matches for next year and 2023,” Kim added.

The matches will be available to view via Internet Live Stream and links will be announced closer to match days on Guam Football Association’s official social media accounts.

Guam was placed in the Playoff Round as one of four of the bottom-ranked teams from the FIFA World Cup Qatar 2022™ and AFC Asian Cup China 2023™ Preliminary Qualification Round 2, along with Cambodia, Chinese Taipei, and Indonesia. An official draw was held Jun. 24 for the Playoff Round, which saw Guam drawn against Cambodia and Chinese Taipei drawn against Indonesia.

The winners from each of the Playoff Round pairings will join 22 other teams that had qualified from Round 2 matches in the continental tournament’s Final Qualification Round, the AFC Web site states. The 22 other teams in the Final Qualification Round are Tajikistan, Uzbekistan, Kuwait, Bahrain, Turkmenistan, Jordan, Palestine, Malaysia, Philippines, Kyrgyz Republic, India, Thailand, Singapore, Mongolia, Afghanistan, Hong Kong, Maldives, Sri Lanka, Nepal, Myanmar, Yemen, and Bangladesh, according to the AFC Web site.

The 24 teams in AFC Asian Cup China 2023™ Final Qualification Round will compete in 2022 for 11 available slots in the tournament’s final round in China in 2023.