For the second year there will be no youth football season. 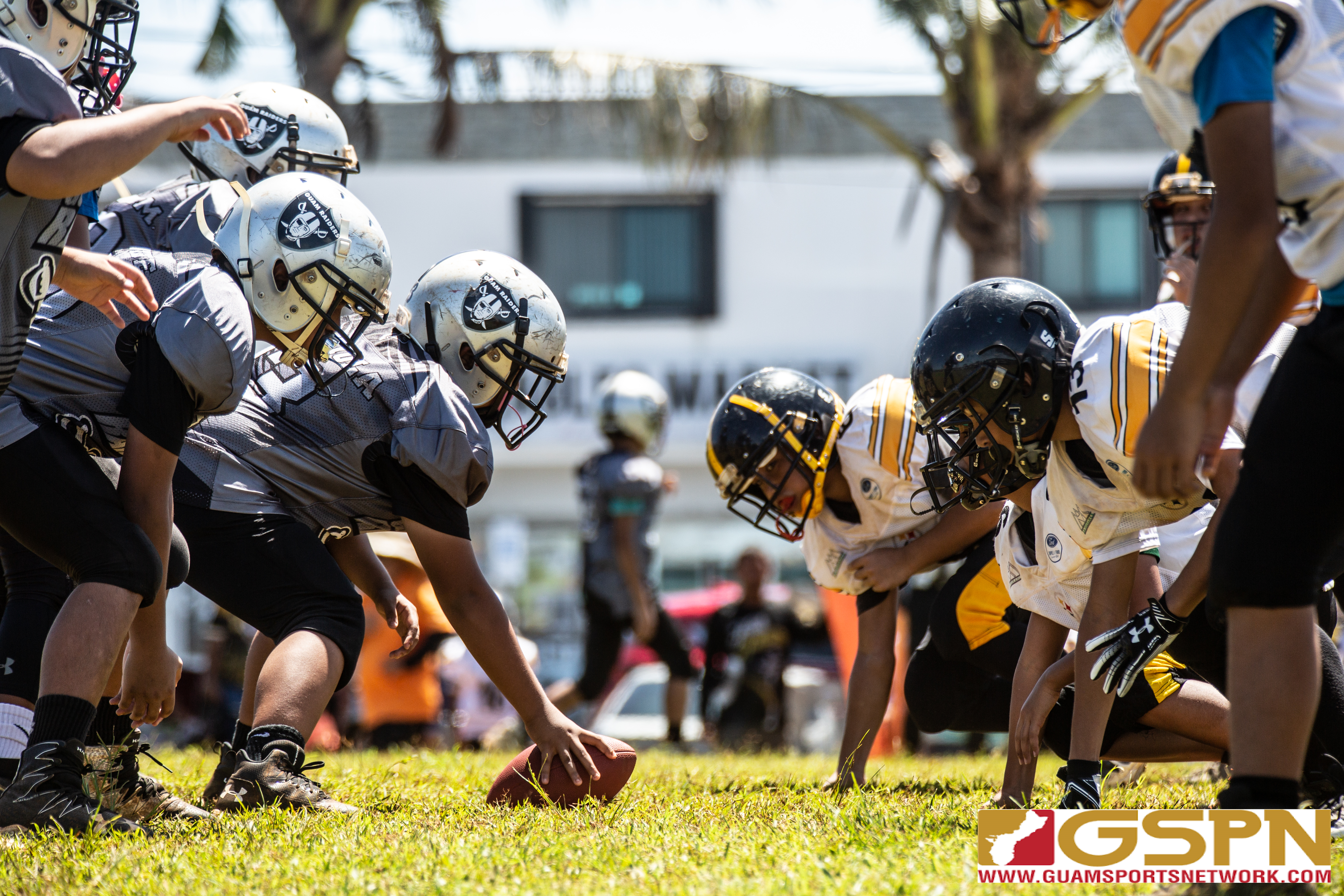 There will be no GNYFF Football Season in 2021 after the league ultimately decided to forgo opening up their gates this year due to Guam’s current state in the middle of the COVID-19 Pandemic.

“The decision was made collectively based on the positive cases rising and the numbers affected by COVID. The safety of our kids is always going to be what’s most important. We aren’t able to provide enough control measures for players, fans and families to be safe so we are going to forgo this season and work to better prepare for next year,” said GNYFF Vice President Al Blend.

The GNYFF, like the rest of Guam sports, did not have a 2020 Season making this year the second consecutive season being canceled.

“We’re working on devising a plan to meet public health guidelines preparing for 2022. Nothing is concrete yet, but we’re reaching out to counterparts in stateside leagues to find the most effective way to provide a safe and competitive league,” added Blend.

Even still, the GNYFF 2022 season will be on it’s hinges based on the state of the island come August of 2022.

“We’ll always error on the side of caution especially since some of our divisions require a little more supervision. But we owe it to the kids to bring football back so not having football is not an option,” affirmed Blend.

Influx of youth to high school

A topic that often gets debated each football season is whether eligible Matua Division (12-14 years old) players should move on to play high school football instead of playing their final season in the GNYFF. With the cancelation of the 2021 season, the underclassmen have migrated to the high school leagues which can be seen all through out the league.

Blend, who is also the head coach for the JFK Islanders, has seen more underclassmen come out to tryouts and practice which has been an encouraging sight for their development. With the Islanders numbers obviously being affected by the underclassmen numbers, it’s safe to assume that the rest of the league has noticed an influx of underclassmen as well.

“Most of my players might be underclassmen and honestly I’m happy for that. Even if they are freshman in the GNYFF they should move up. Not having a 2021 season has been a blessing in disguise for the high school program,” said Blend.