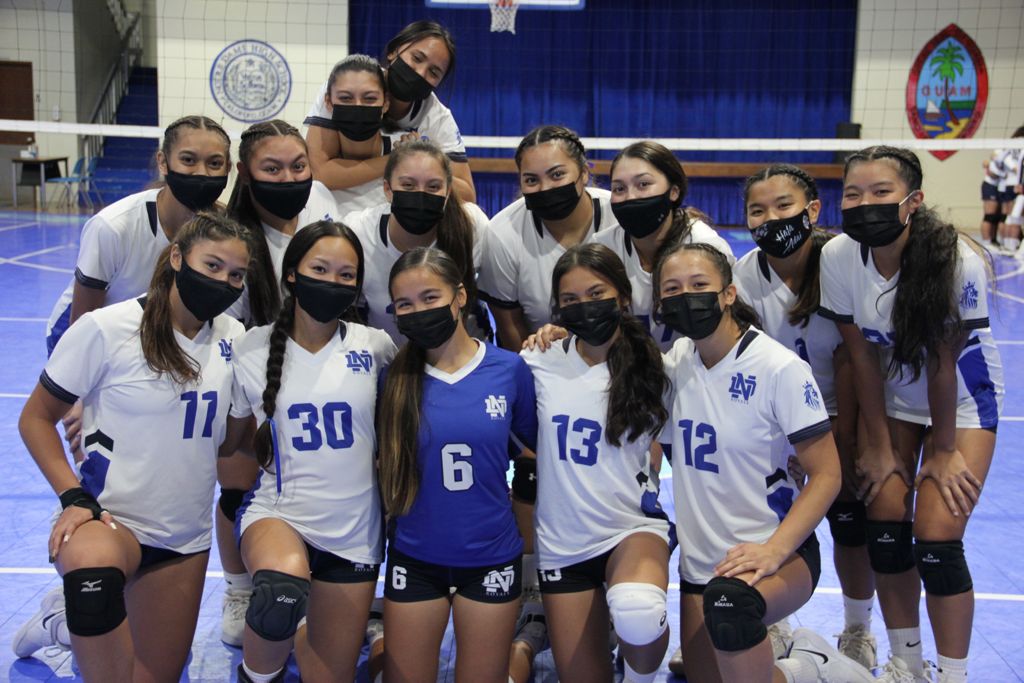 The IIAAG Volleyball Championship will be a battle between the ND Royals and Academy Cougars this Friday! The Royals defeated the Harvest Eagles in straight sets down South while the Cougars got past the St. John’s Knights, who lost star hitter Tylee Shepherd in the first set due to a knee injury.

The Cougars win Tuesday snaps a three-year battle between the Knights and Royals for the league title. The Royals won their first title in 21 years back in 2017, but will be competing for their fourth straight this Friday. Academy last won their title in 2016 before the Royals reign over the past few years.