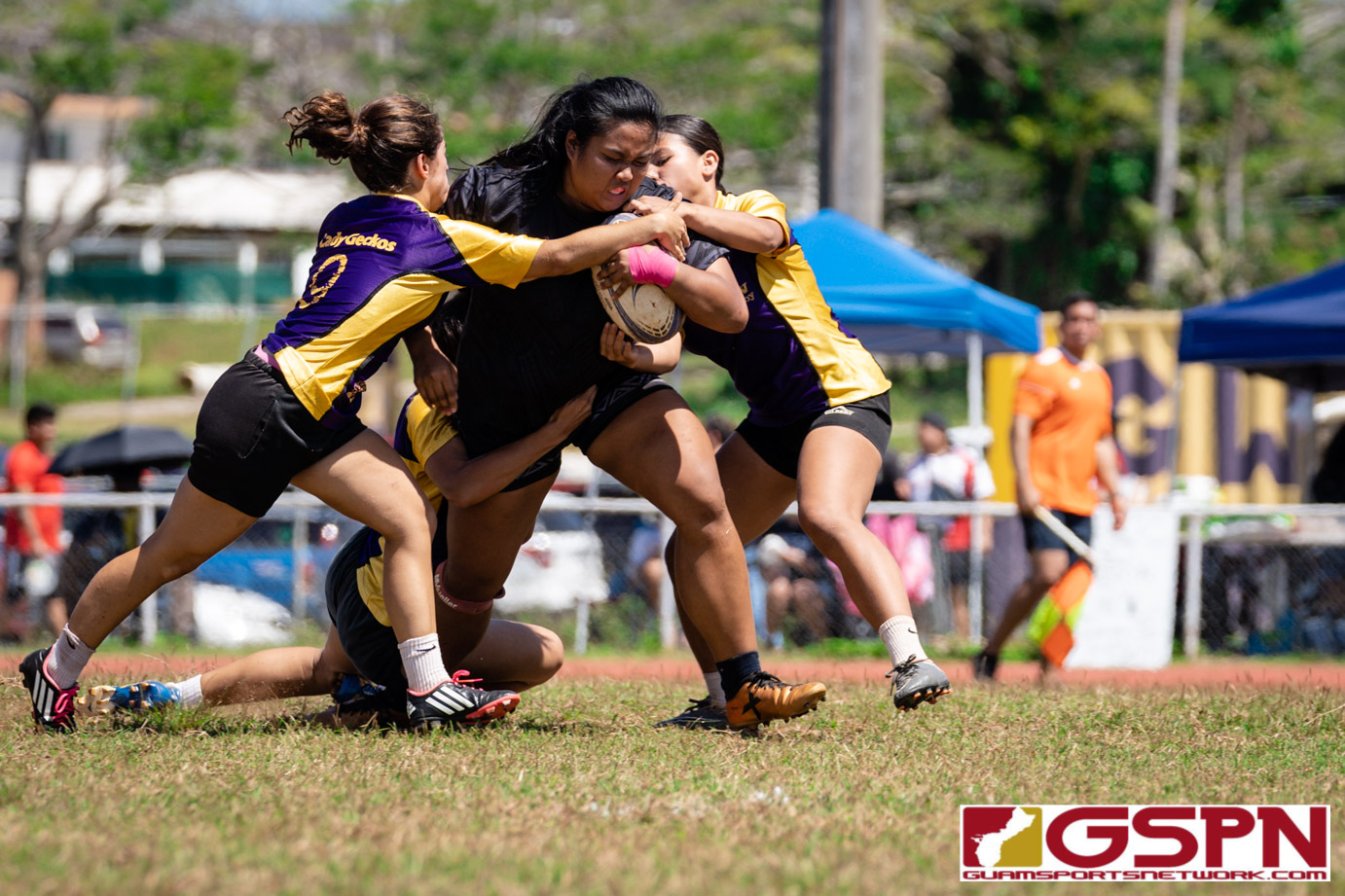 PRESS RELEASE – Shiela Sarmiento, a senior at Simon Sanchez High School, recently committed to American International College. In the fall she will move to the Springfield, Massachusetts campus and participate in their NCAA Division 1 Women’s Rugby program, alongside Keiane Pangelinan, a 2020 graduate of St. Paul, but played rugby at Okkodo High School.

Shiela was awarded the Provost Scholarship due to her academic achievements. She is planning on studying Sociology. Shiela received multiple offers from Division 1 rugby programs, but choose AIC. Shiela has played a key role in the Simon Sanchez Sharks Girls program since her Freshman year.

Last high school rugby season, Shiela was awarded All-Island honors for the position of Prop. Shiela also played two years of soccer for the Sharks. This year, four Simon Sanchez Sharks Rugby players have been accepted to universities to pursue higher education while participating in the schools Division 1 Rugby programs. Attached are some pictures of Shiela for your reference