JFK brought the heat Tuesday netting 10 total goals in a shutout victory to advance to the ISA Soccer Finals. 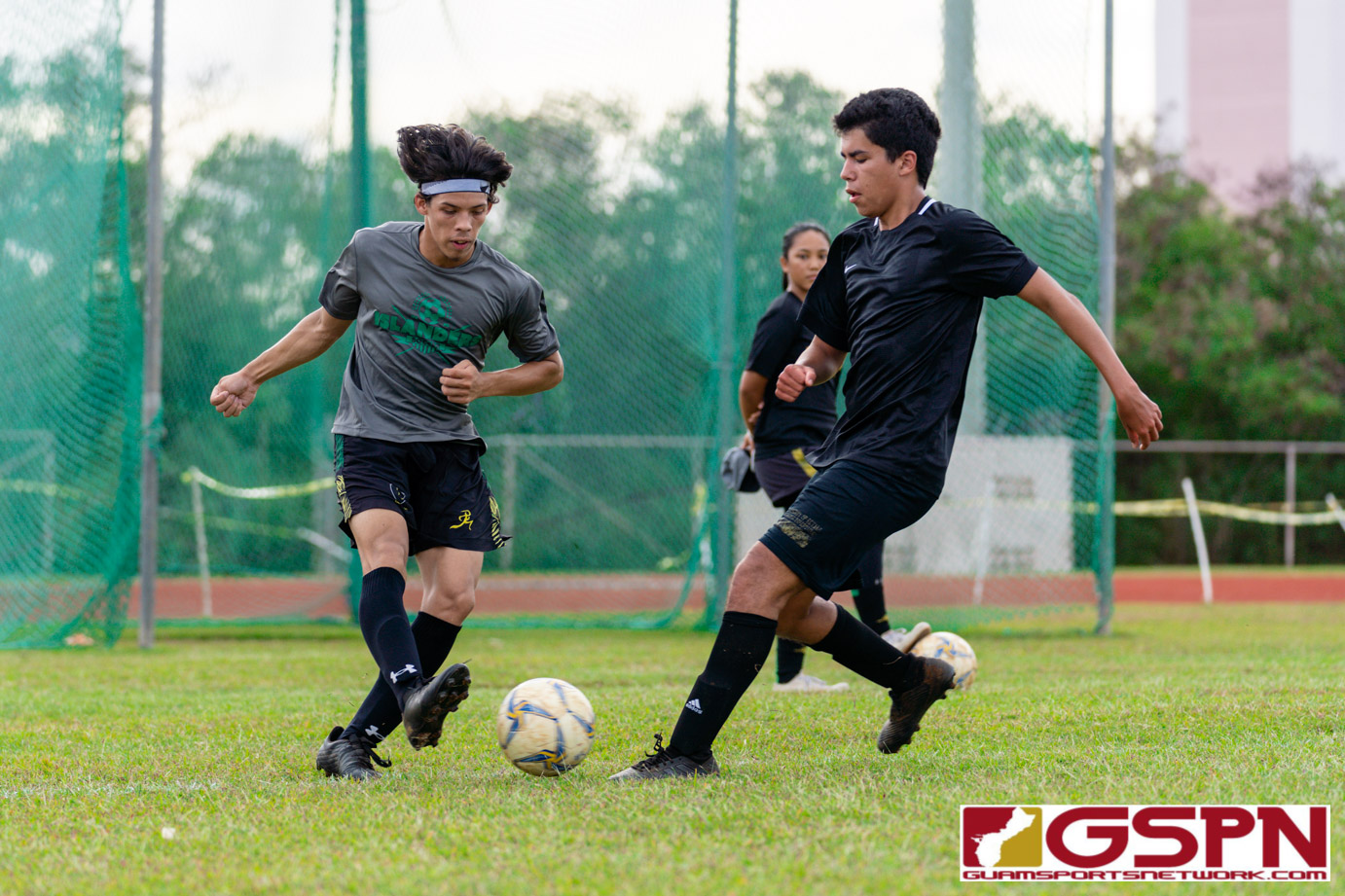 The JFK Islanders looked as dominant as ever Tuesday afternoon after defeating the visiting Sanchez Sharks 10-0 in the ISA Boys Soccer Semifinals. JFK got a hat-trick from Christian Kido and two goals apiece from Sho Meyar and Riku Meyar to lead the day.

The win gives JFK propels the Islanders to the ISA title game that is set to paly on May 27th. Tiyan and Okkodo will play for title contention on May 20th.

It took JFK 18 minutes to get into form, but once the first goal from Sho Meyar found the back of the Sharks net, the scoring flood gates opened wide. Kido would score less than a minute later (19th minute) to quickly put the Islanders up 2-0 in the blink of an eye.

Riku Meyar would net the teams third goal at the 31st minute with striker Tayler Bonner putting JFK up 4-0 at the 34th minute, a lead they would hold at halftime.

The Islanders would net six goals in the second half with Kaden Rivera scoring in the 50th minute to round out all of the JFK scorers.