Academy and Guam High will face off Saturday for the title 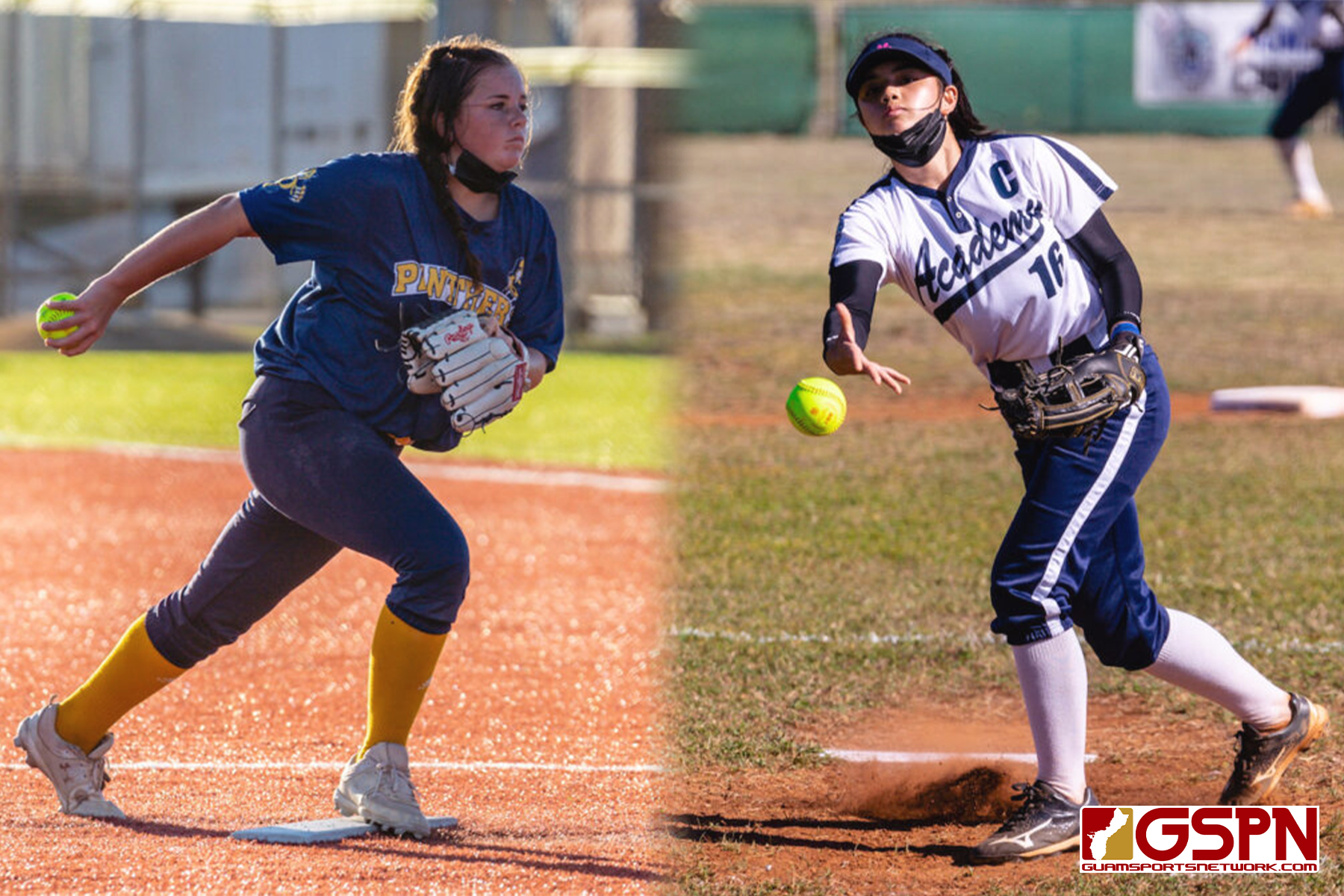 Isabella Dangan was near perfect in the three innings of pitching and also had a 3-run in-the-park homer in the first inning to guide the offensive explosion. Jeneva Guerrero and Noelle Chun also had big run-scoring hits for Academy.

The Panthers had an easy time as well, taking out the Sanchez Sharks 10-2.

Leadoff hitter Morgan Piehl and catcher Lelani Westlund paved the way for the Panthers offense while pitcher Brinnlyn Hardt did her part to hold down the Sharks.

The showdown takes place this Saturday at 2 p.m. at the Okkodo baseball field. The regular season game between the two was a classic with the Cougars edging the Panthers 9-7.