Preview of Team Guam in the Pacific Mini Games 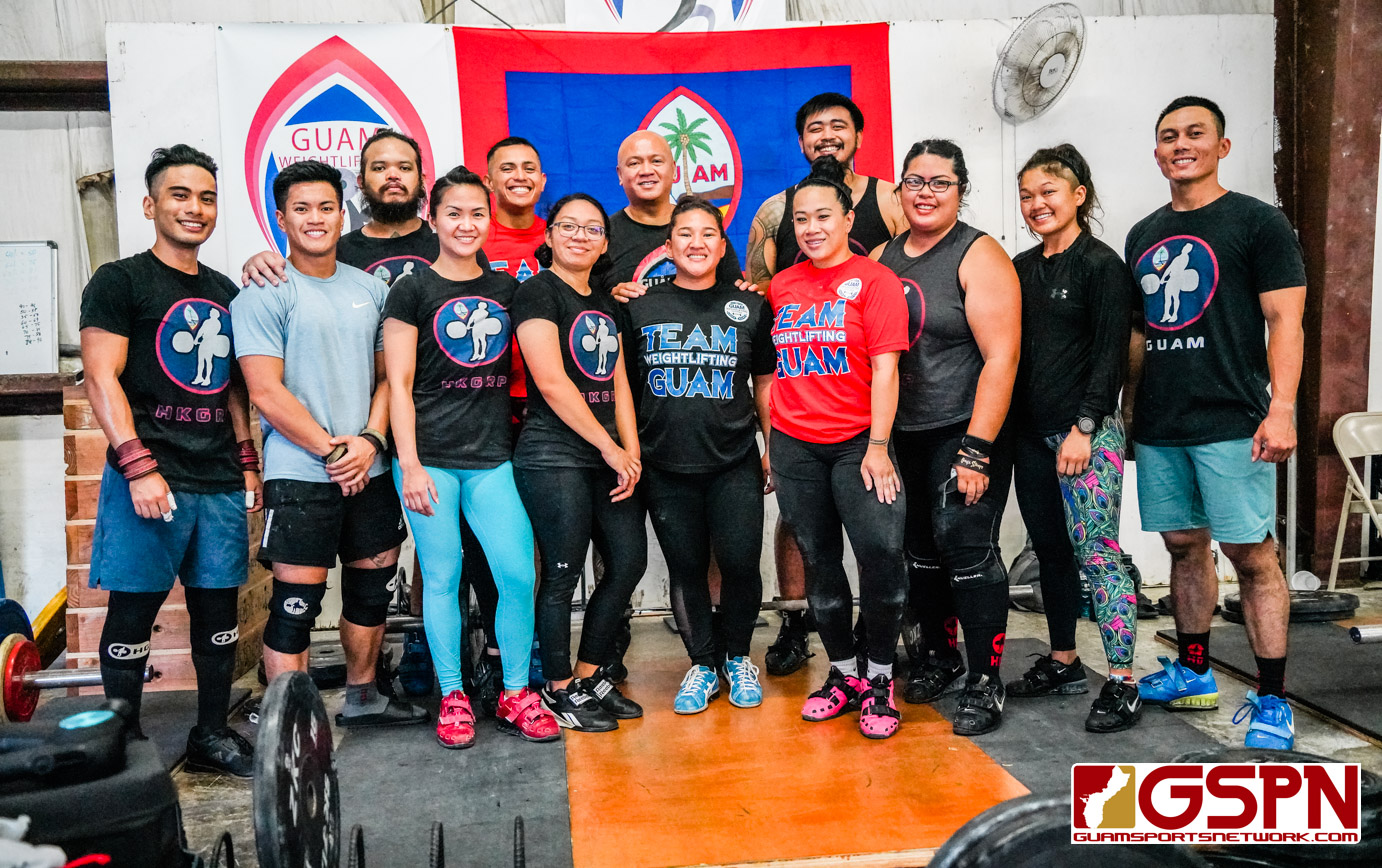 The Guam Weightlifting Federation is sending a contingency of 12 athletes to the Mini Pacific Games in Saipan this month. Coach Ed Molinos will be leading the largest contingency from the federation ever to represent Guam.

Team Guam will compete between June 20-23 at the Oleai Sports Complex on Beach Road in Saipan. Sumagaysay competed in the last Mini Pacific Games in Vanuatu and achieved a bronze medal. The goal for the team, to bring home more medals and gain experience.

“After the pandemic and not being able to compete off-island, it’s going to be a privilege to represent Guam at the Mini Games,” said Santos. The Mini Games will be the first competition for the 20-year old Santos who just competed in the Oceania Junior Championship in the 49 kg division.

Santos said she looks forward to the Opening Ceremonies and the honor she will feel to represent Guam. “I’m definitely going to be enjoying the moment, I won’t be thinking about the pressure of competing but instead enjoying the experience with my team. All of us athletes will all be together and indulging in the privilege to represent Guam,” said Santos.

The weightlifting team is unique because they will bring three former Saipan residents to the Games. Aranda, Bautista and Villanueva once resided in Saipan but have since moved to Guam. The trio established residency on Guam and will return to their former home which can have advantages because they will have some family support and are familiar with Saipan.

“Its going to be nice to see my parents and siblings because I don’t see them as frequently as before,” said Bautista. Bautista said his family will be there to support him but his main focus in the competition is to represent Guam proudly.

Aranda represented the CNMI in 2014 at the Micronesian Games in Pohnpei and finished fourth. He said he was younger and took away many lessons from those games.

“I was born and raised in Saipan but I will be representing Guam and it will be very special. Guam might be stamped on my chest when I lift, but it’s all love and honor in my heart for the islands.”

The team is finishing the final two weeks of training before focusing on weight cuts and mental preparation. The team has been training at the Fudoshin gym in Tamuning and everyone is focused to achieve their goals against the regions best weightlifters.

“The environment we have here in the gym is very much family-oriented. When one of us miss a day of training, we hold them accountable,” said Bautista. “Training has been very positive. Coach Molinos has really balanced our programming to ensure we are peaking at the right time,” said Aranda.

For their final two weeks of training, the team will be focused on weight cuts and mental preparation.