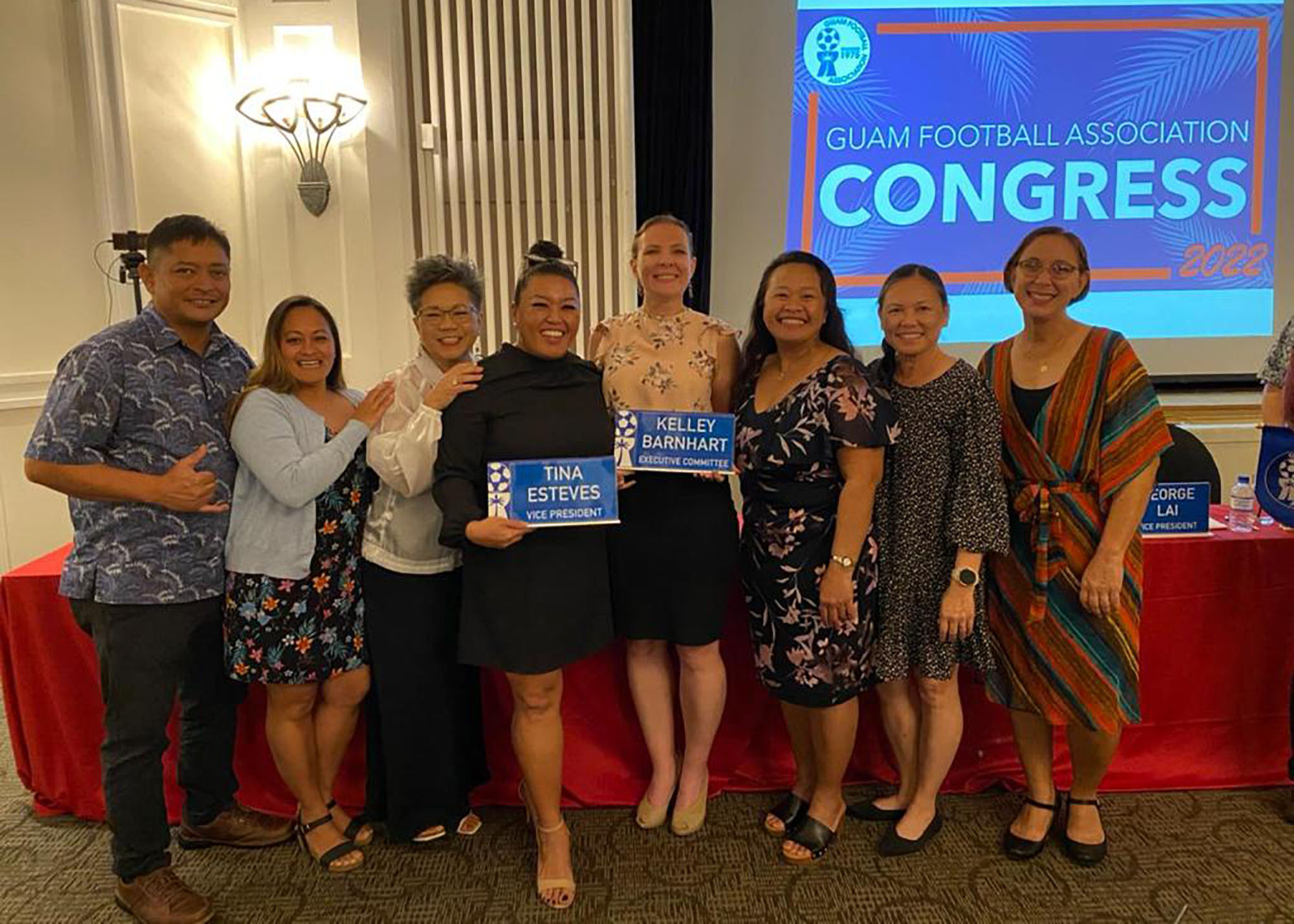 Esteves’ term begins immediately and through to the next Executive election in 2025. Esteves takes over the position vacated by Joe Cepeda, who accepted an appointment as General Secretary in January this year.

“I would like to thank all representatives of GFA’s Member Clubs who exercised their right to vote at the special election during the Ordinary Congress and for their confidence in me to continue contributing to the leadership of the organization in my new role,” Esteves said. “It has been an honor to serve GFA as an Executive Committee member over the years, and now as Vice President, I will continue to bring the energy and passion in living out GFA’s Vision, Mission, and Values through my contributions to GFA. I look forward to continuing collaborations with stakeholders and supporting GFA in reaching its goals and objectives for Guam’s continued success in the sport.”

During the Congress, members also unanimously confirmed Kyle Legozzie for one of two vacancies in the GFA Disciplinary and Ethics Committee.

The special elections and committee confirmation covered the final portion of the GFA Ordinary Congress event’s agenda, with the first part dedicated mostly to the unveiling of the December 2022 – December 2026 GFA Strategic Plan, “Growth Planning for the Next Generation” by GFA President Valentino San Gil.

The event was attended virtually by FIFA and AFC representatives, as well as Wilson, via Internet Live Stream.