FD’s four in a row in dominating fashion 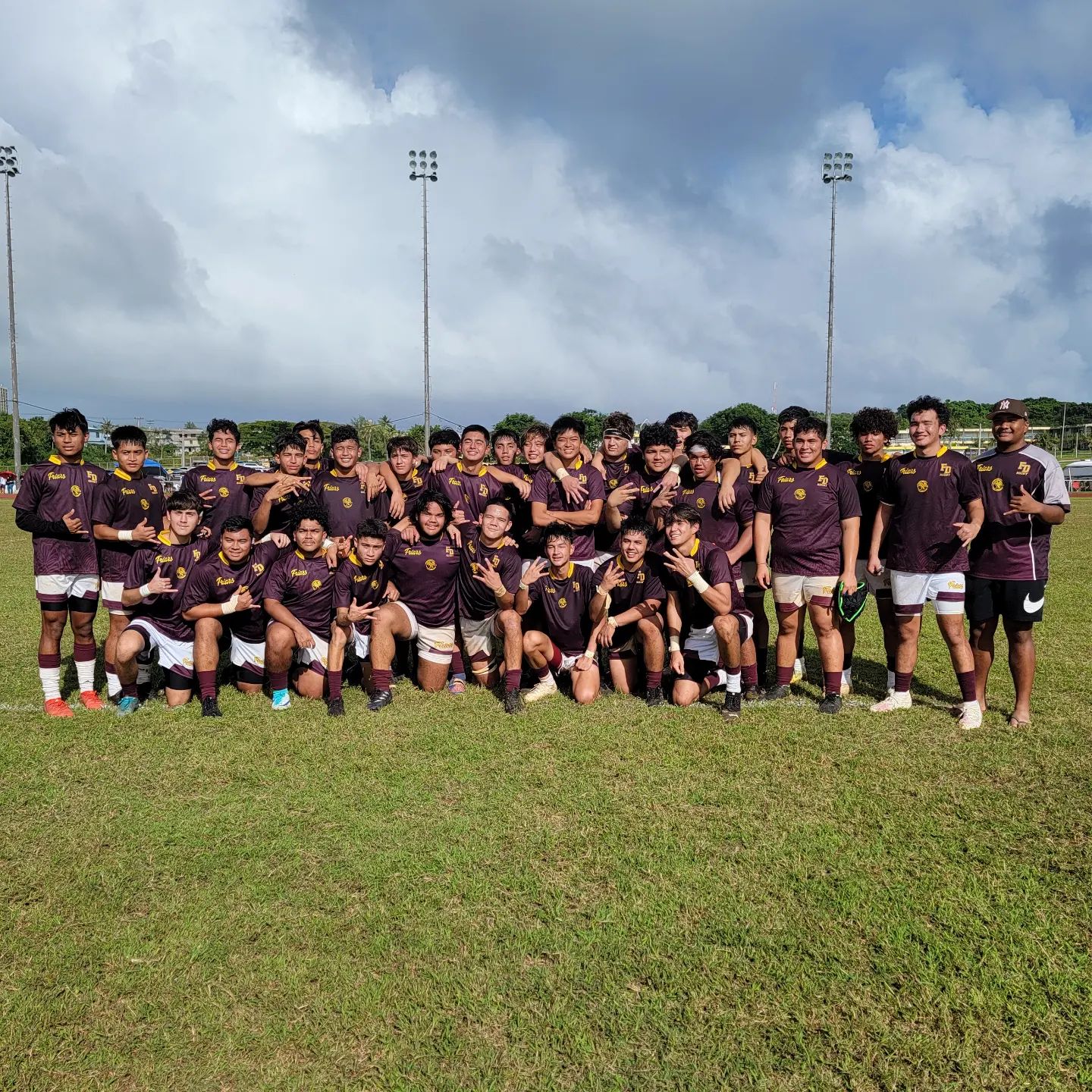 Winning championships has been a common thing for the Father Duenas Friars these days, another title brings little celebration.

Strolling to their fourth straight high school rugby title in convincing fashion Saturday afternoon, the business-like approach brought a slight cheer followed by the standard shaking of hands after shutting out the second-ranked Okkodo Bulldogs 26-0. It was just another dominating day on the pitch.

“Ever since our freshman year, me and my peers dreamt of this moment, being here in the championship game in our senior year,” said senior captain Caleb Murphy. “We know what we had to work for and it all came and showed today.”

As they have done all season long, the Friars methodically kept the pressure on their opponent, eventually breaking their will in the second half after a tight 7-0 halftime lead.

Sophomore Trey Fields scored two electrifying tries in the second half with senior captain Caleb Murphy putting the exclamation mark on his fourth championship with a late tough try to cap the scoring.

“He definitely led the pack in terms of getting us into our groove,” Murphy said about Fields’ tries. “He helped us flow by seeing the lanes and executing.”

The Bulldogs, as good of a season as they had, knocked on the Friars doorstep just once late in the firs half, but the Friars defense held strong.

“It feels good, but it’s all the boys. The boys put in all the work,” first-year FD coach Joshua Lujan said. “Okkodo is a really good team and probably the most improved team from earlier in the season, and they showed that in the first half.”

FD got on the board midway through the opening half when Damian Bamba was at the right spot, falling on a botched Okkodo kick in the try zone that went off a fellow Bulldog’s back for the lone first half score.