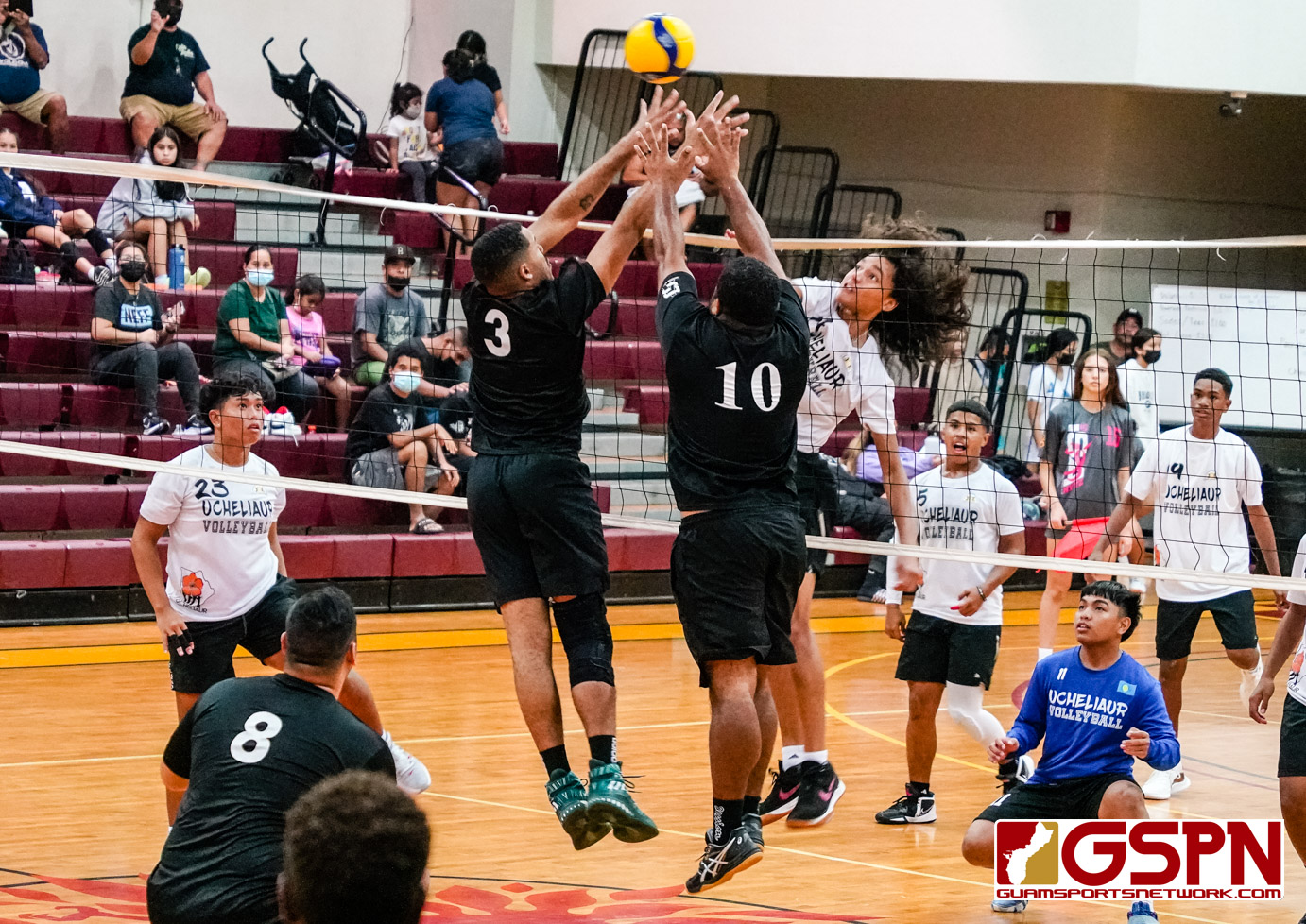 It’s been quite a while since the volleyball community held a large volleyball tournament such as the Liberation Volleyfest.

The eight-day volleyball festival culminated in championship Sunday at the FD Phoenix Center as the Guam Volleyball Federation hosted youth teams to the senior level to the tune of some 320 players.

“We saw it as a huge success,” said tournament organizer Steve Pangelinan. “There was a good amount of participation from all ages and divisions. We had players from age 5 to players over 50. Our friends from Palau were able to come and participate as well.”

Ucheliaur Volleyball, part of a non-governmental organization in Palau, made it to the finals of both the men’s and women’s division.

In Palau, Ucheliaur’s mission is to organize all types of events that brings the community together to include sporting events, drug free messaging, environmental sustainability and conservation. Led by Palau National Coach Sakiusa Saivana, the group brought two men’s and one women’s teams for a total of 25 players ranging in ages of 14-24.

Team manager Andrea Naivana said that Guam’s Palau community really stepped up in support of the visiting group in lodging and meals that helped offset the cost and said “they’ve been most gracious and supportive.”

“We only hope to grow this event in the future.”

Pangelinan said that despite not having any major sponsors for the tournament, the men’s national team and their friends and families really made the event fun and run smoothly with a lot of help from the Guahan Boys and Girls players. “We are extremely thankful for them and their help.”