Three-day volleyball tourney in the PI 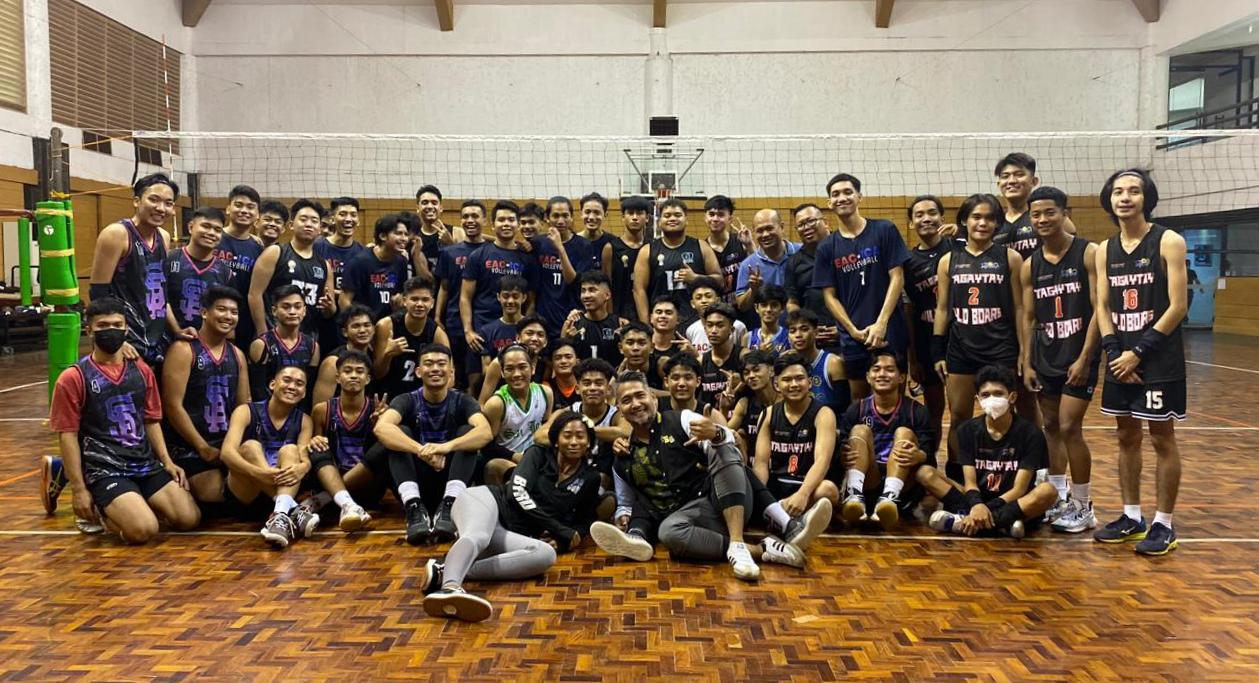 PRESS RELEASE – The Guam Titans Volleyball Team travelled to the Philippines on June 27, 2022 to participate in the Tagaytay Highlands Founders Cup 2022 Volleyball Tournament held at the Tagaytay Highlands Sports Club from June 29 to July 1, 2022 as well as participate in a scrimmage with the National University Men’s Volleyball Team on Monday, July 4, 2022. The Guam Titans Team consists of current Tiyan High School boys volleyball team members/students and recent 2022 graduates.

During the three-day tournament, the Guam Titans challenged three teams from Tagaytay and Cavite in a game of best of 5, two games each day to determine which team would play for the Championship title on day three. On the first 2 days of games, the Titans lost to each team, winning 1 set each game with the exception of the 2nd game with EAC which they lost in 3 sets.

July 1, 2022, the Titans would play for the 2nd Runner-Up Title against Mendez Cavite. The Titans were ready to leave their hearts on the court and put on their best for the final game that day after losing every game in the previous two days, and knowing the opposing team was stacked with skillful and experienced players. Playing every set with confidence and fighting hard, the Titans would prevail – Mendez Cavite took the first two sets at 25-23 and 23-25, the Guam Titans won the next three sets at 19-25, 25-15 and 14-16 to take the 2nd Runner-Up Title and trophy.