Five new members to the UOG Hall of Fame set for Nov. 12 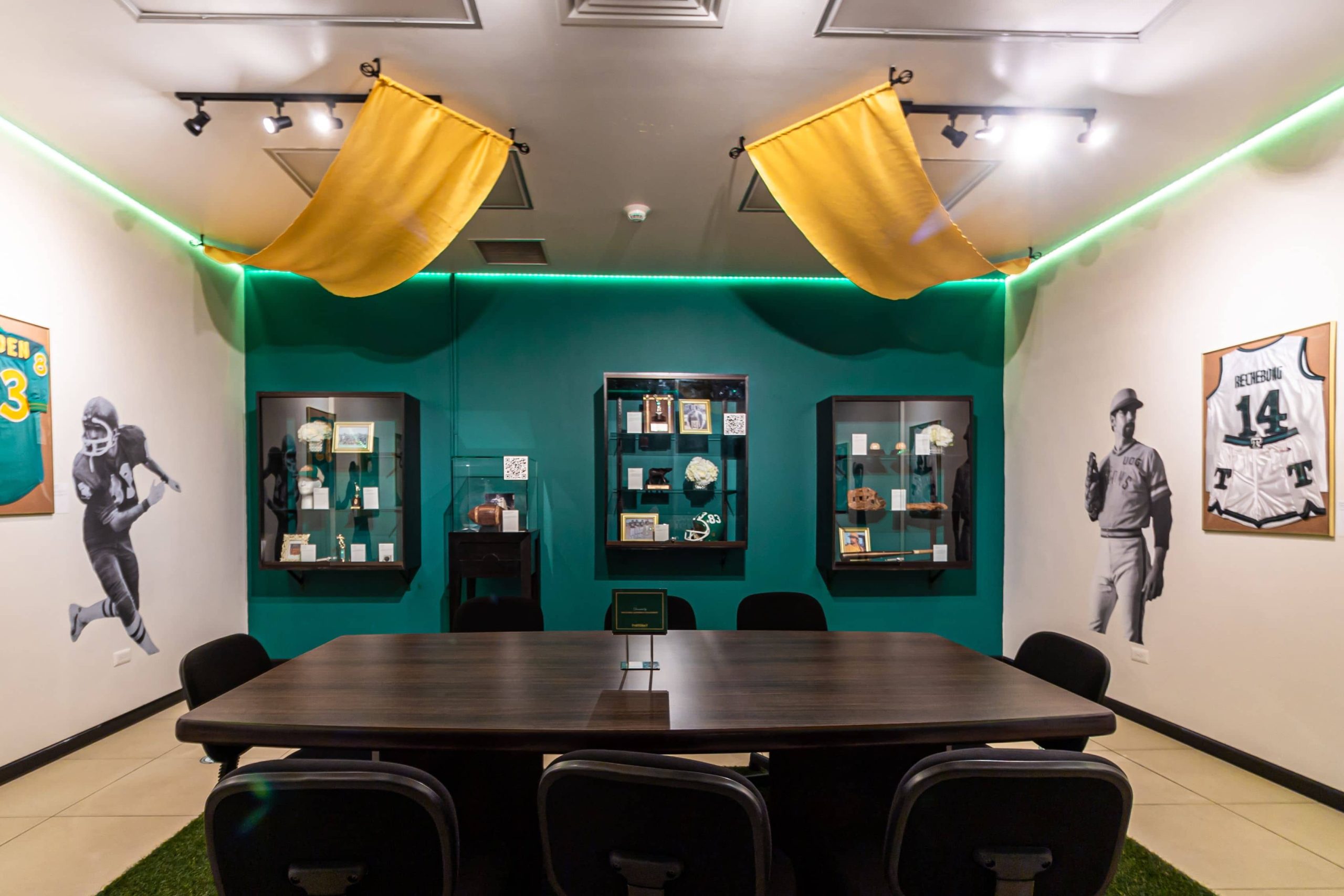 PRESS RELEASE – The University of Guam has named their Athletic Hall of Fame Class of 2022 and it features the first team award for the Triton Athletics and Field House Department.

Highlighting the Class of 2022 is the 1977 undefeated football team, that went 10-0 during the season and won the island championship. The team has had several members of the squad to be named to individual UOG Athletic Hall of Fame memberships in the past five classes.

Leading the way for the individual Hall of Fame members is Dr. Robert A. Underwood, the 10th President of the University of Guam, under whose leadership athletics was brought back after a 15-year absence with his “Good To Great” UOG program, that hired a new athletics director for the University and began a men’s basketball team in the spring of 2016. Underwood served as the Guam Delegate to the US Congress as well as an instructor at UOG and the Academic Vice-President too.

Also being named to the Class of 2022 is UOG graduate, Jerry Tan, a 1983 graduate of UOG and a business and athletic leader on the island of Saipan, who has given much to the University of Guam. Tan is a major player in the push for Triton Athletics and Field House Department starting to recruit more student-athletes in the Northern Mariana Islands this past year and coming to UOG for their education and athletic development.

Tan was the force behind Saipan and the Northern Mariana Islands hosting the Pacific Mini-Games in 2022.

Jerry also received the very first UOG President’s Medal recently, the highest award the President of UOG can bestow to an individual.

Another UOG former employee and student will enter the Athletic Hall of Fame is Larry Gamboa for his Men’s Volleyball contributions to the island of Guam to include his representing Guam at the 1987 South Pacific Games. Mr. Gamboa was the Director of the Human Resource Office at UOG as well as the Director of the EEO/ADA/Title IX Office. Larry earned his bachelor’s degree at UOG as well as an MBA degree.

Michelle Cruz Taispic will join the Hall of Fame as a women’s volleyball/basketball player for UOG who
represented UOG in the Universiade Games in Sheffield, England in 1991 with the Triton basketball team. She graduated from UOG in 1995. Michelle represented Guam in international volleyball several times to include 4 South Pacific or Pacific games as well as 5 Micronesian Games with four Gold medals and one Silver medal.

She represented Guam in one Pacific Games for basketball.

And the final new member of the Class of 2022 is Jesse Perez, a high-flying men’s volleyball and basketball player who played for various UOG teams and represented Guam on the International stage in both sports. A silver medal winner in basketball from the 1991 South Pacific Games as well played in the South Pacific Games and Micronesian Games for volleyball. Jesse was rated by one local poll as the best multiple sport athlete on Guam of all time and the greatest ever in the sport of men’s volleyball.

The Class of 2022 will be honored with a reception on Saturday, November 12th in the UOG Calvo Field House and then UOG will host the Athletic Hall of Fame Basketball Game at 3:15 pm with the award winners being inducted into the Hall of Fame at half-time. The basketball event and induction of the award winners will be shown “Live” on PBS Guam Channel 12 coverage of the basketball game.