U20 SOCCER TEAM HEADS TO LAOS 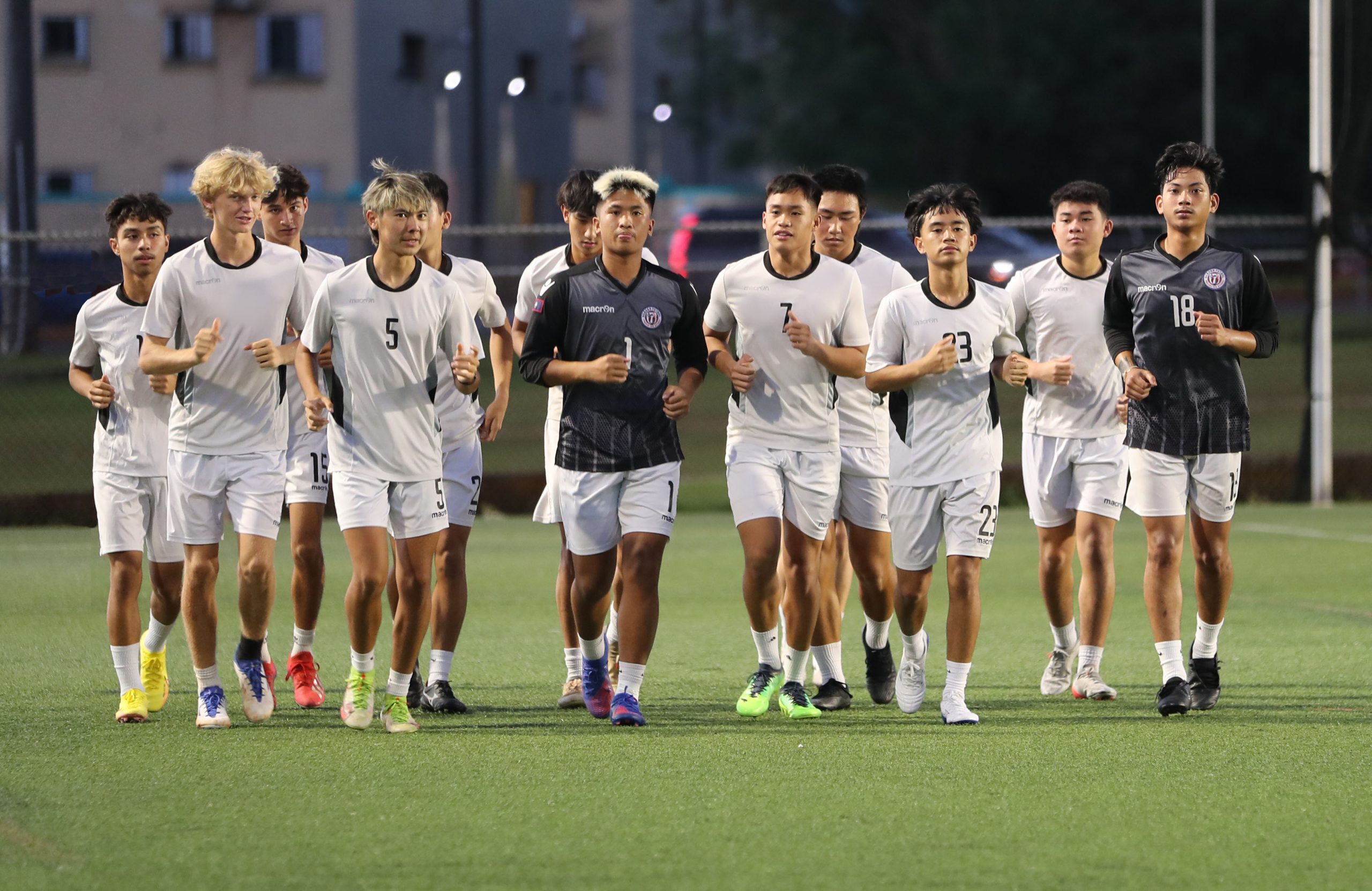 PRESS RELEASE – Proper preparation will be paramount for the Guam U20 National Team, set to travel to Vientiane, Laos for the AFC U20 Asian Cup Uzbekistan 2023™ Qualifiers and compete against Japan, Palestine, Yemen, and Laos.

“The overall objective of this tournament is to compete as best as we can as the group that we are, against the unfavorable odds we will face, and without any excuses,” said Dominic Gadia, Guam U20 National Team head coach. “We are always looking for players who are actively playing at the highest level possible.

“We are grateful to also have a few players join us who are based in the U.S. and we are keen to integrate them together with the boys who have been working hard here at home,” Gadia added. Gadia has called up 20 players to his final traveling squad, with the Guam-based players set to depart Guam Tuesday.

Prior to the tournament, selected players also took part in a training camp in the Philippines in June and played friendly matches against their counterparts from the host country.