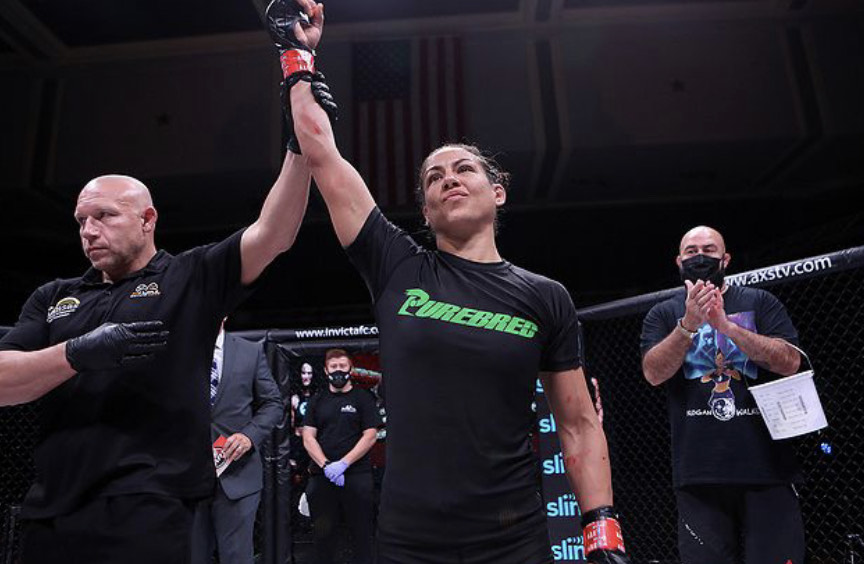 PRESS RELEASE – AGANA HEIGHTS – Purebred BJJ Guam Black Belt and Professional Female MMA Fighter (7-2), Brogan Walker has been selected to participate in The Ultimate Fighter 30: Peña vs. Nunes, a show that will feature a cast of 16 athletes in the men’s heavyweight and women’s flyweight divisions for a chance to pursue their UFC dreams. The Ultimate Fighter 30 is set to air on May 3, 2022 on ESPN+ and UFC Fight Pass.

Brogan Walker’s mixed martial arts career began in October 2014 where she fought in the locally coordinated Pacific Xtreme Combat events. Her record was 4-0 in the PXC and in July 2018, she went on to fight in Invicta FC, an international all women’s fighting organization. She last competed in Invicta FC 44 where she won by submission (rear
naked choke) in the first round.