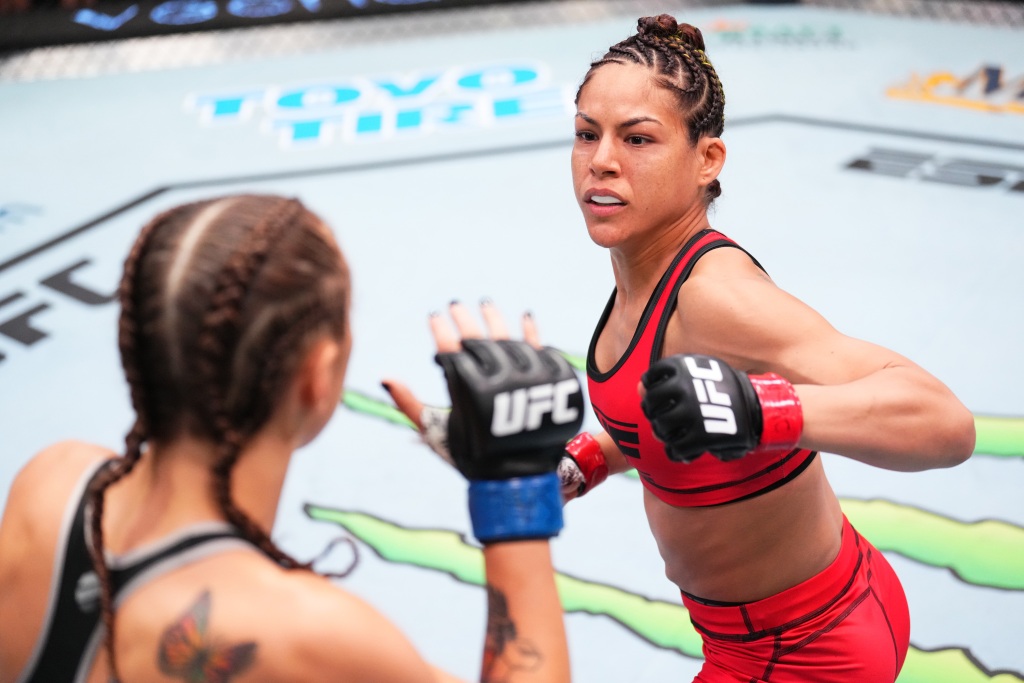 Guam’s Brogan Walker made it as far as The Ultimate Fighter Season 30 finale, but couldn’t beat Julianna ‘The Killer’ Miller.

Miller controlled all three rounds against Walker before the referee stepped in late in the third round after a few dozen unanswered elbows from the top position.

Miller’s ground game made all the difference in addition to her solid left jabs that did in Walker. After a dominating performance, the referee finally stepped in to end the onslaught at 3:57 of Round 3.