Mendiola, Meno with big hits to lead the Friars 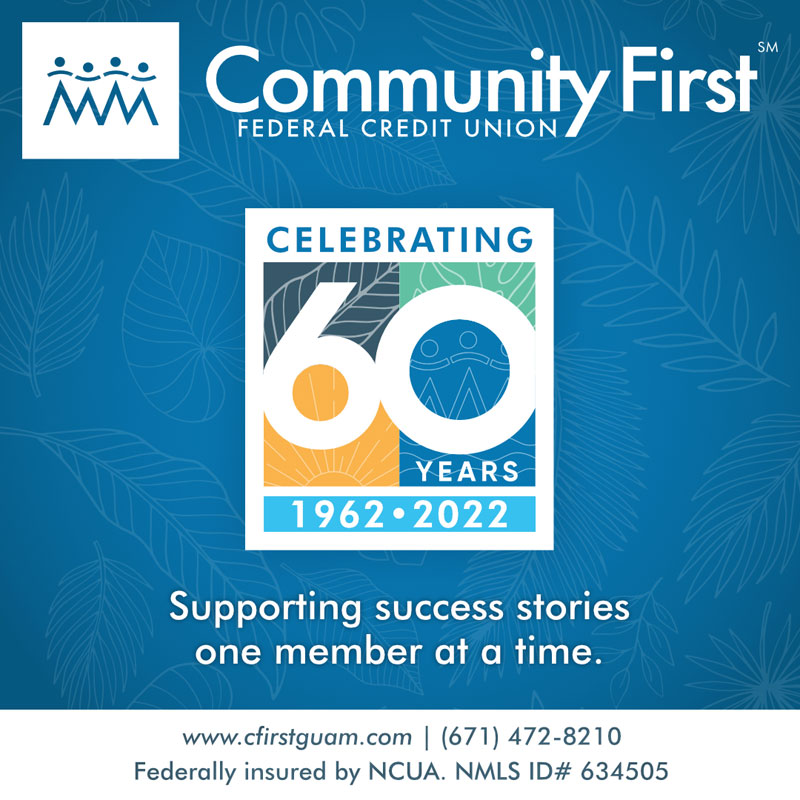 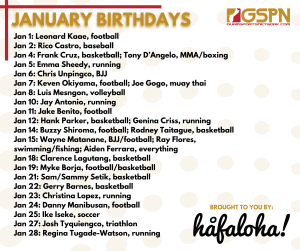