The reigning champion Academy Cougars are also queens of the Philippines. 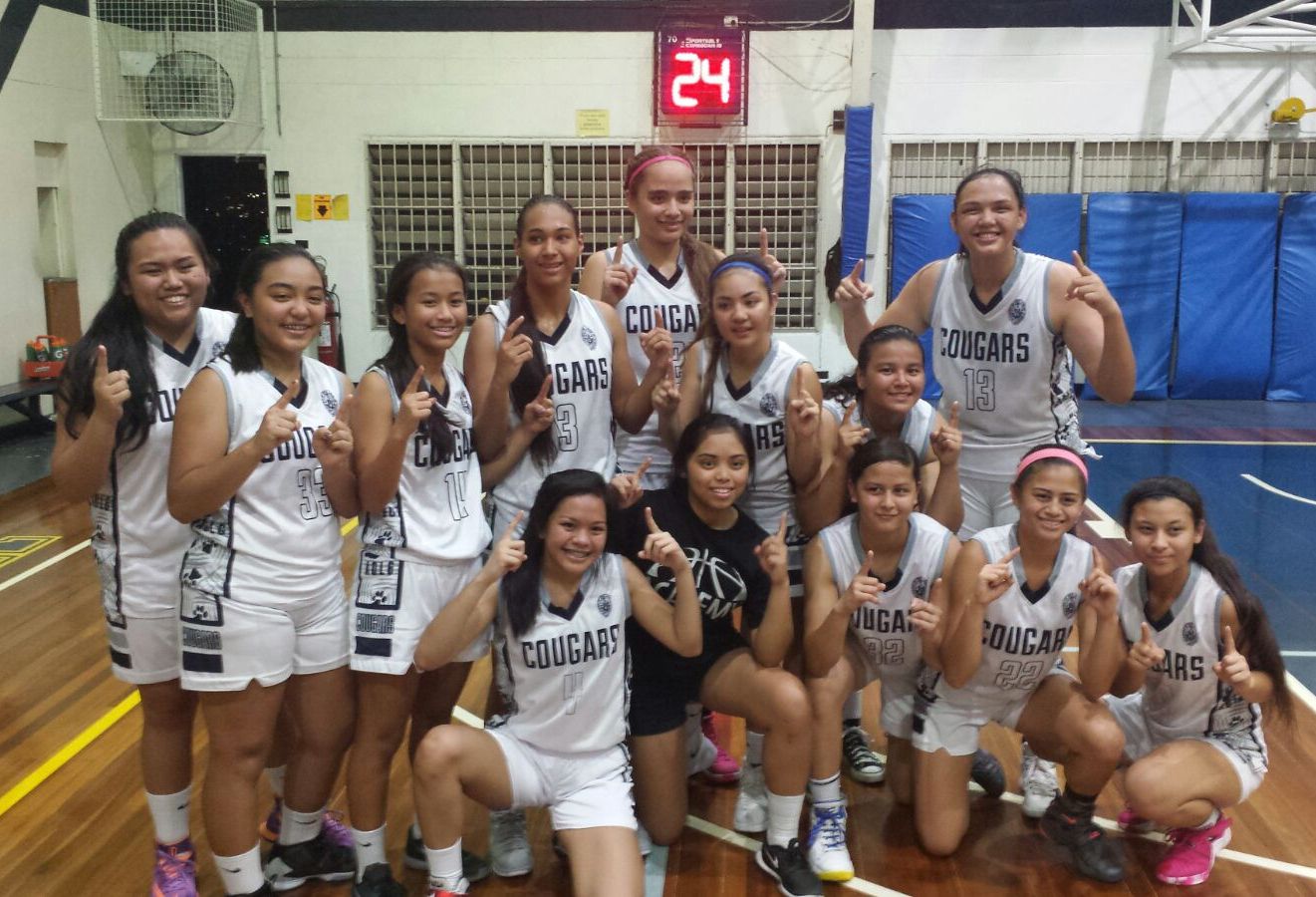 The reigning girls high school champions added to their collection of trophies.

The Academy Cougars captured the championship game of the Hardeman Classic Basketball Tournament in Manila Saturday 49-45 against the International School in Manila, wrapping up a 22-0 record for the school year.

Since DoDEA stopped inviting non-military schools to the Far East Tournament a couple of years ago, most high schools have looked to fill the void. Faith Academy has since filled that to a degree as 11 girls teams participated in the Classic, including the Cougars and GW Geckos from Guam.

“We are very humbled to be invited to a tournament that represents a man who made so many sacrifices to his school, his family and his community,” said Academy head coach Eddie Pelkey about the tournament’s namesake Tom Hardeman who is Head of School. “We are very proud to honor him and represent him as champions.”

Academy was led by Tournament MVP Kali Benavente throughout the week as well as the championship game. Always controlling the tempo for her team, the senior set the tone once again with 15 points.

“We made too many silly mistakes in the first half – alot of reach-in fouls, not boxing out, careless passing, poor shot selection,” said Pelkey. “Once we eliminated those mistakes, we were able to separate ourselves and when a special player like Kali has a lead, it’s hard to beat her.  Her back-to-back threes in the fourth quarter opened the game.  I couldn’t be more proud of this collective group of selfless girls.  What an unbelievable, special season!”

Freshman sensation Mia San Nicolas continued her flawless record in three years – still not losing a basketball game from 7th to 9th grade. She led the Cougars with 25 points in the title game.

The Cougars finished tops in their pool before having to fight out of the semifinals Saturday morning. Academy trailed by 18 points in the second quarter of the semis before fighting back to advance.

Senior Ana Aguon of GW was also named to the All-Tournament Team for the 5th place Geckos.