AUSSIES ROLL PAST GUAM IN U17 OCEANIA SEMIS

Australia is too strong for Guam in the semifinals of the U17 Oceania Basketball Championships. 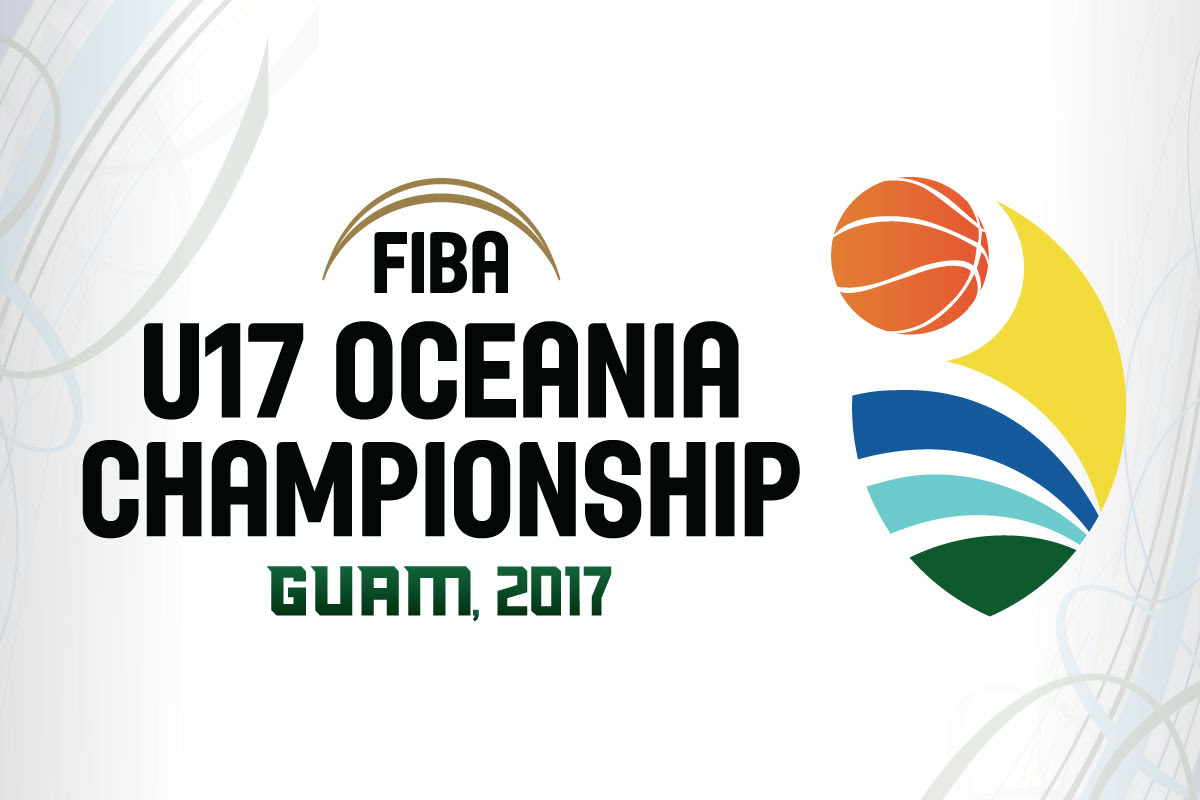 Australia, coming into the 2017 U17 Oceania Basketball Championships semifinals with a 122-point win average, cruised by our fiesty boys from Guam 155-39 Friday night at the UOG Calvo Field House.

The Aussies will take on their neighbor country of New Zealand in the gold medal game Saturday night. New Zealand beat Samoa 96-58 in the earlier semifinals.

Guam and Samoa will duke it out for the bronze at 2 pm.

Australia, with its average team height of 6’6″, put the full court pressure on from the onset and never let up.

“This is my first time playing against a team with this much height and talent, but it was really tough going against a 7-footer in the post because he was just blocking everything we put up,” said De’Aundre Cruz, Guam’s tallest player listed at 6’2″. “I was just really setting screens for the guards because I couldn’t really put anything up in the post.

“I didn’t realize how hard it was against playing these tall guys because they can just play over us with ease and block everything.”

After a brief exchange at the start where a Kyle Gaitan scoop shot cut the lead to 12-7, Australia went on a 30-5 run behind numerous steals that turned into fastbreak points.

Guam had a difficult time getting on the board. Halfway through the second quarter, Alschea Grape’s off balanced bank shot was the first points of the period. By then, however, it was 57-14.

“Australia is top 10 in the world,” head coach Jin Han said. “I am glad our boys got the opportunity to play against a team at the highest level. It’s definitely is an experience of a lifetime. Now we just need to focus on the bronze medal game and do our best to bring home a medal.”

Kyle Bowen led the Aussie’s dunkfest with 36 points on 17-of-19 shooting. Australia shot 72% from the floor and outrebounded Guam 63-22. They also had 12 team blocks.

Haley Senne had four of the 12 points as Guam shot just 11% from the field. The girls will play Samoa for the girls bronze at noon on Saturday with New Zealand and Australia battling it out for the gold at 5 pm.