Ric Blas and six others retain GNOC board positions until 2020. 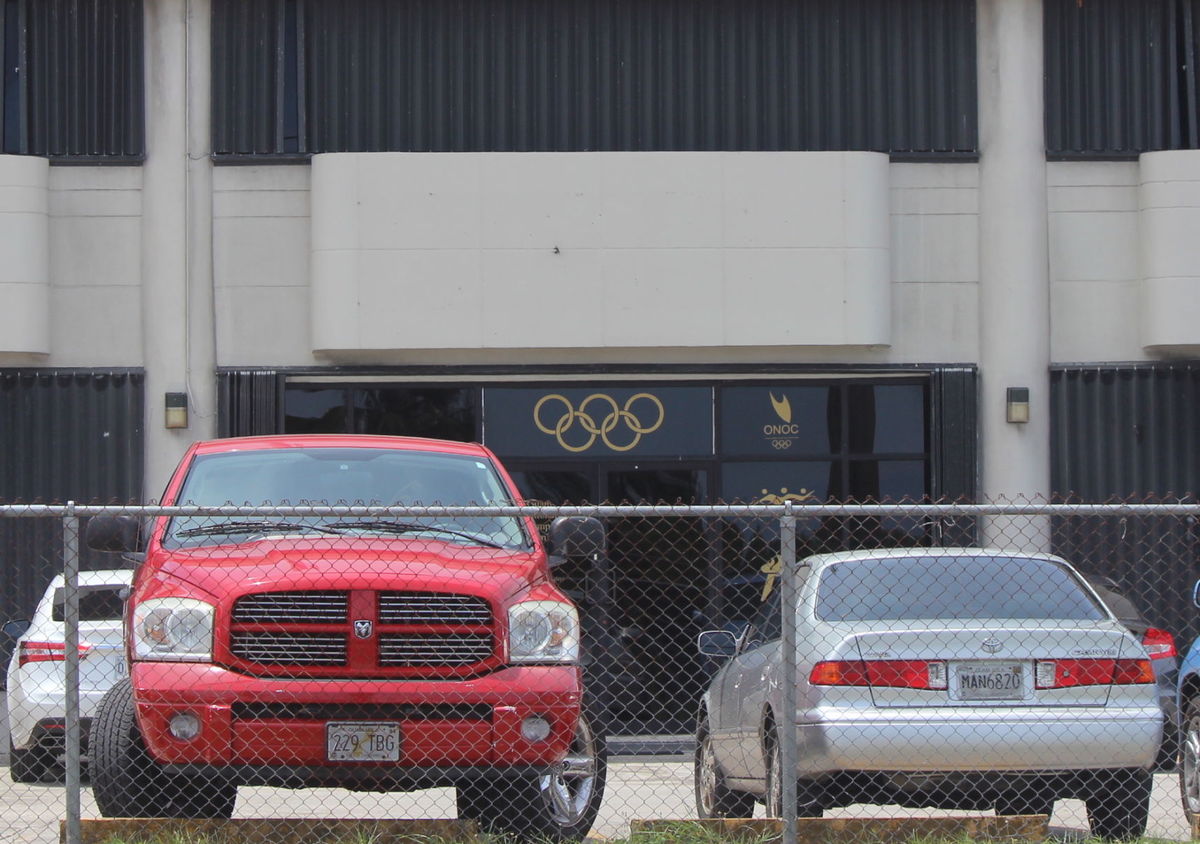 According to a GNOC Charter member, Blas has been at the helm since 1987.

All seven board positions are the exact same members from the last four-year term. All ran unopposed.

Chu and Steffy have been confidants of Blas since his presidential dynasty started in the early 1990’s.

Thompson, Borja and Miranda are serving their second consecutive terms on the board.

It was a typical GNOC election with no opposition, according to sources who were in attendance but insist on remaining unidentified for fear of retribution.

“There’s no way someone from the federations would challenge him,” one sport federation member said. “You’re marked even for speaking up and questioning things.”

“I just found out there was a federation that I never knew existed – handball,” said another federation rep.

“Seven positions, seven nominations. I never experienced that,” said yet another member.

“No one is brave enough to challenge Ric! You get blackballed! I think he became President after the L.A. Olympics 1984,” said former Guam Basketball Confederation President Bob Pelkey. “I think that there should be term limits for Olympic Board/Officers so others may get opportunities to serve Guam. The bully vote system GNOC adopted almost guarantees Ric being elected. I would like to know what federations voted. He controls Judo, Taekwondo, Archery, Handball and Table Tennis that’s at least 28 votes that will make him win! GNOC is a joke, it should be BlasNOC!  I wonder about the financial benefits (his family) gained at the sake of athletic develop!”

According to limited public records, the GNOC was created in 1976 and recognized in 1986.