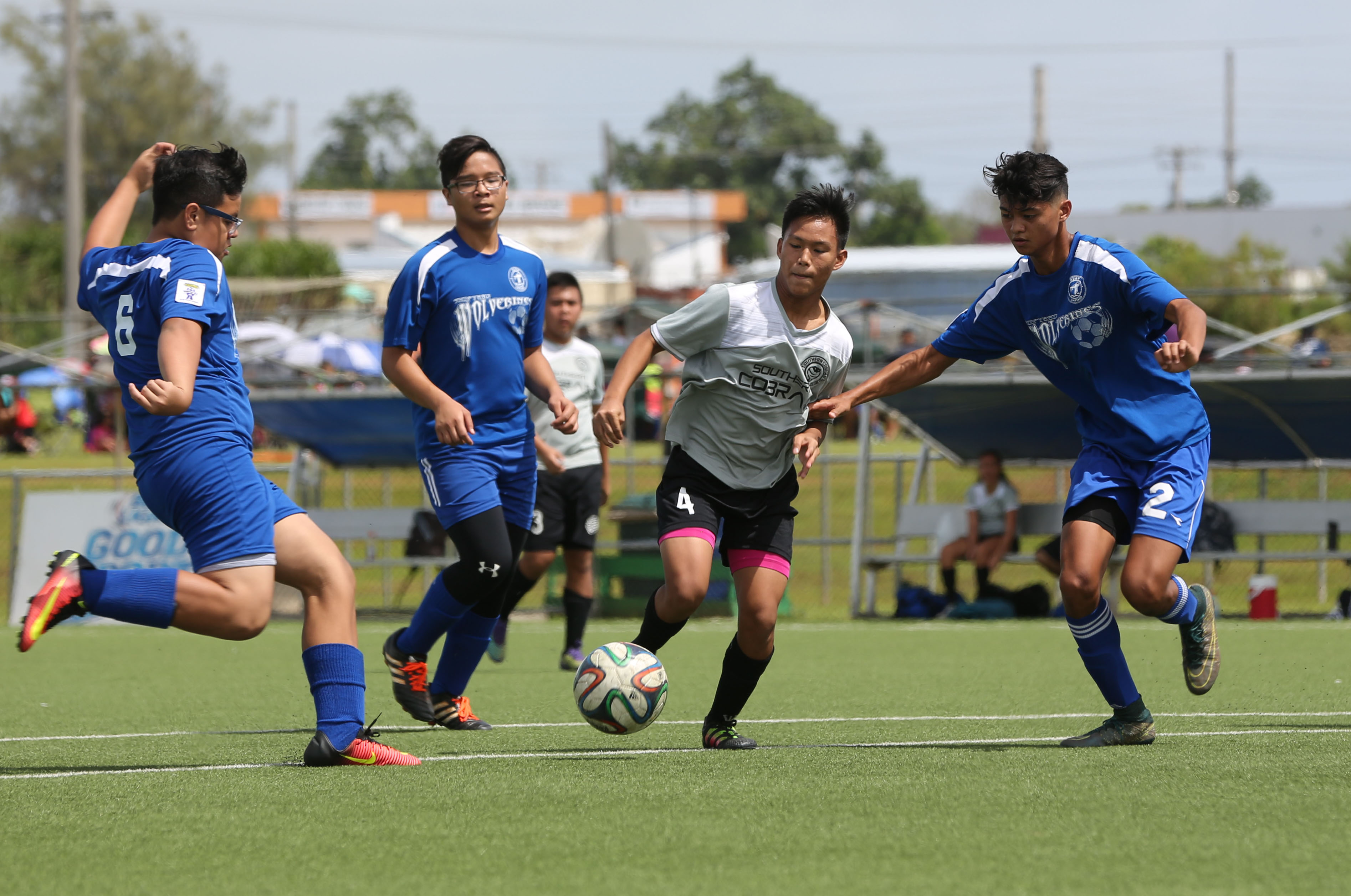 The Cobras, winners of the U17 division in Fall 2016, retained most of their players as the league shifted the top age division to U18 for 2017.

“During the break between last season and this season, we had practice sessions and scrimmages, but I’m really excited that the league has finally started,” said Cobras’ Austin Rioja, a 16-year-old student at Southern High School. “As a team, we want to keep our title as champions and we’re working toward that. We have many players from last season returning and we’re also trying to incorporate new players on the squad.

“Playing in the youth league is a way for us to gain more match experience and to help develop our skills, preparing us for upcoming (IIAAG) high school soccer seasons,” the Santa Rita resident added.

In other U18 matches, ASC Trust Islanders Betde defeated the Tigers 4-1 and the FC Barrigada Crusaders defeated the EFR Southern Cobras Grey. The other team in the division, Matson Southern Heat, received a bye on opening week.

In the U15 division, the EFR Southern Cobras defeated the ASC Trust Islanders Asut 9-0 and the Guam Shipyard Wolverines battled to a scoreless draw with FC Barrigada Crusaders.

Schedules are available for download from the GFA Web site at http://www.guamfa.com/all-leagues-youth-spring-results

Hundreds more youth soccer players will officially begin play with their club teams Saturday with opening week matches of the Aloha Maid Minetgot Cup Elite Youth League. The Minetgot Cup, first launched in Fall 2016, will feature U13, U15, and U18 divisions in 2017.