GUAM MASTERS FALL IN OVERTIME TO PHILIPPINES IN GAME 1 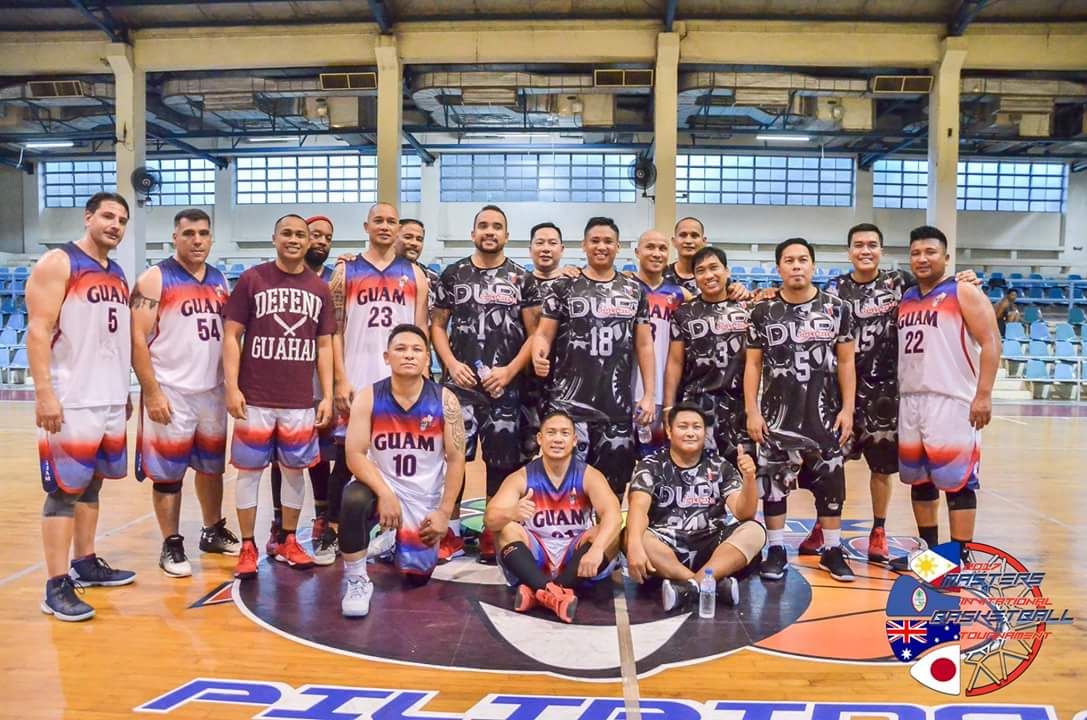 Guam’s Oscar Espinosa scored a game-high 19 points and Anthony Thompson added 18. Sandy Fejeran was close to a double-double with 10 points and 9 assists in the loss.

Guam’s other team in the 51 and up Division, the Fil Friars, picked up a close 36-34 victory on opening night Monday.