The Guam Basketball National Training Center opened it’s doors to the public Tuesday evening after completing Phase 1 of their two-phase project. The FIBA Certified Training Center is located in the heart of Tiyan. 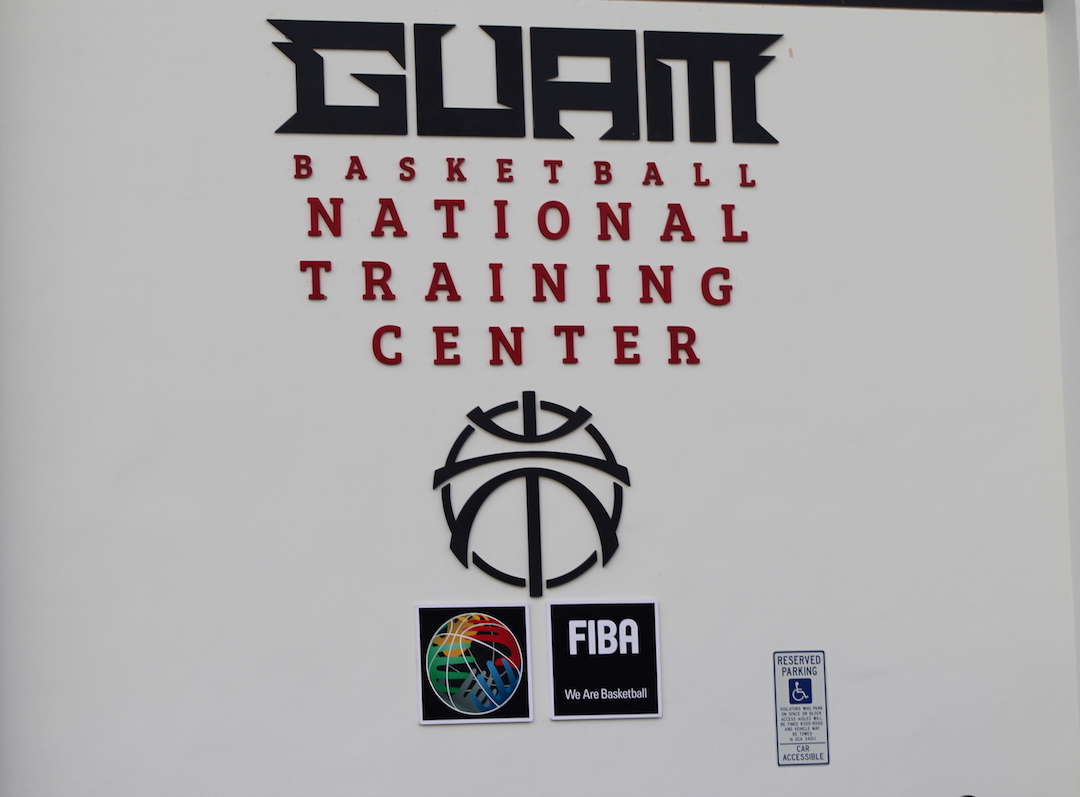 The Guam Basketball National Training Center opened it’s doors to the public Tuesday evening after completing Phase 1 of their two-phase project. The FIBA Certified Training Center is located in the heart of Tiyan.

Guam’s National Basketball players no longer have to gym-hop to search for a place to practice as the freshly renovated center in Tiyan has become their permanent home. The current facility was built under $1-million dollars and Phase 2 of the Center will begin work as soon as the annual tax credit funding support for 2018 comes in.

Major sponsors KFC, Triple J and Payless Super Markets were key in the success of the Phase 1 process.

Guam Basketball President Tony Thompson addressed the public as well as Lieutenant Governor Ray Tenorio, sponsors and Men’s National Team head coach EJ Calvo before the gym officially opened its doors. Each shared a brief history of the building as well as how the Training Center will help grow Guam Basketball even further.

The three-year project to completely renovate the once prosperous basketball gym had completed Phase 1 of their mission, which was to get the main court up and functioning. The wood floor began installation in March and became fully functioning by June.

During the U17 FIBA Tournament on Guam over the summer, both U17 teams were able to fully utilize the facility.

The court, which has the capability to run two full length practices at the same time, was the focus, but now Guam Basketball aims to incorporate the other half of their plan: to keep the building busy.

The second half of the facility will be worked on immediately once FIBA’s 250k annual funding kicks in for 2018. Guam Basketball plans to have a fully functioning exercise facility as well as racket ball courts consume the back end of the gym.

Before photos of Phase 2 of the facility.

Standing at the center is Guam Basketball’s insignia.

A full view of the court from the sideline.

As soon as the main entrance opens, Guam Basketball proudly displays across the wall.

The Ribbon Cutting ceremony to commemorate the gym’s opening to the public.