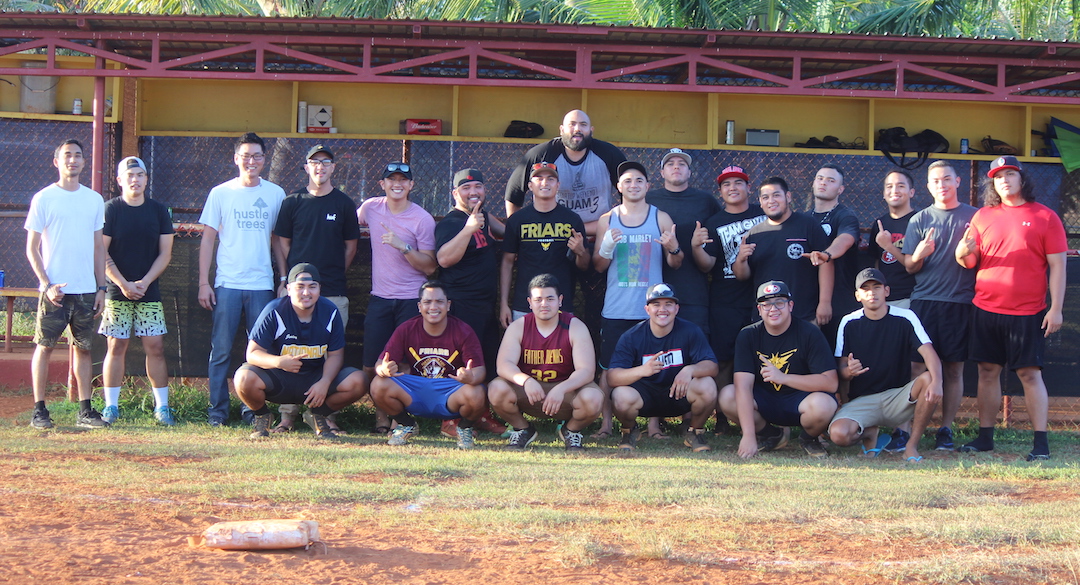 Most spectators said, “That was the worst championship game ever,” after the combined class of 2008 and 2015 under the moniker ‘Master Batters’ defeated Team GSPN 20-2 for the FD Alumni Softball title in just the tournaments second year of existence.

The hits came early and often for the Master Batters, fuelled by the Bautista brothers Mike and Tyler, with a wealth of baseball talents from both squads. The Batters allowed two runs in the second inning, but that would be the only runs GSPN would score.

“Those were the best two runs we scored all season,” GSPN’s Patrick Lujan joked. “That team is just too good. They definitely need to split them up. All the teams are at the recreational level and these young bucks are in the competitive level. Doesn’t make for fun games, so we’re definitely happy with how we finished in the league. Some of us have kids older than most of that team.”