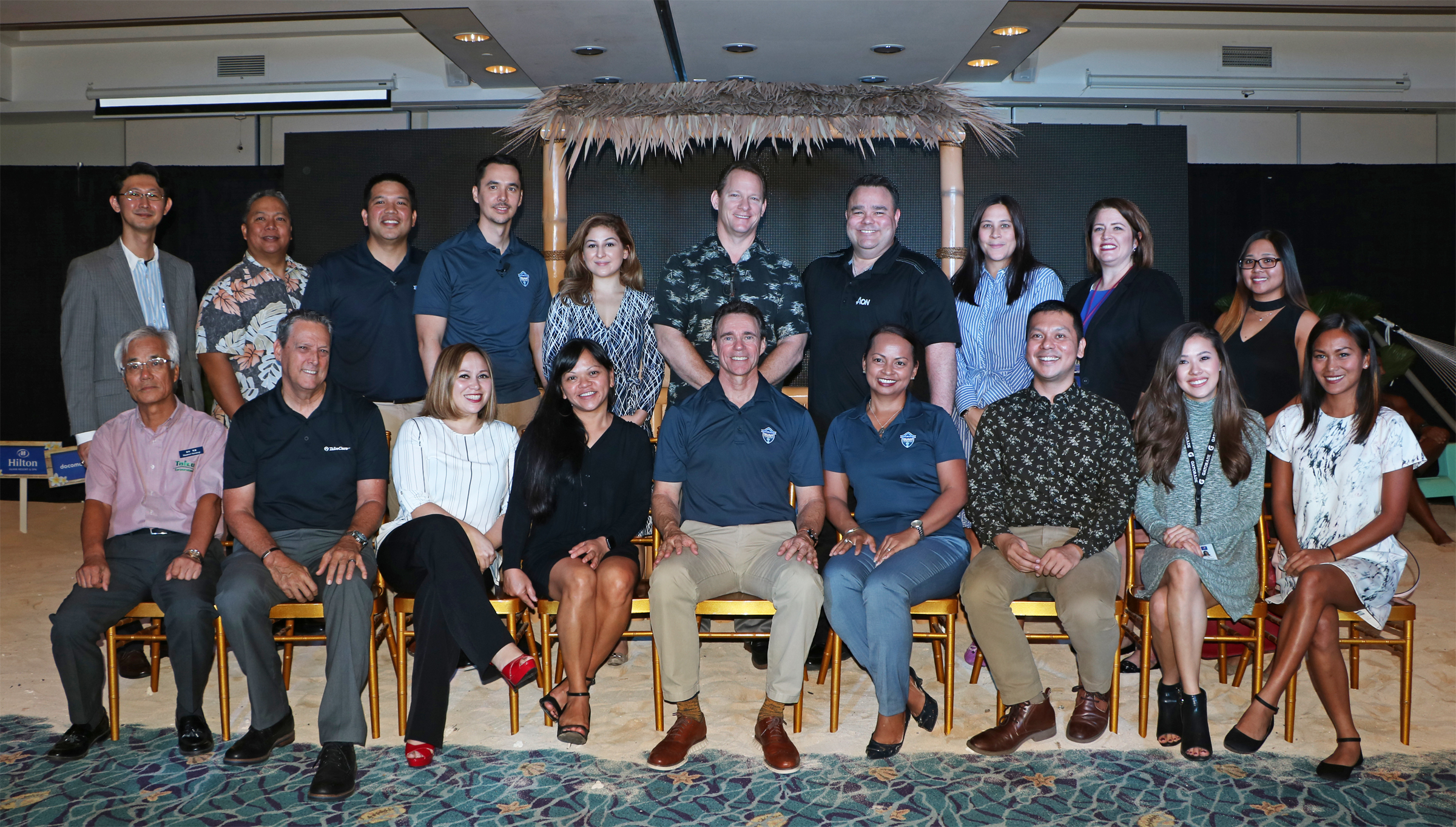 “We are thrilled to support these five event beneficiaries on behalf of participants of the United Airlines Guam Marathon,” Ferguson said. “We are working hard to ensure that participants and the community can enjoy and be proud of this event. We want everyone to have a Håfa Adai experience to remember.”

Registered participants can enjoy Eat.Shop.Run., a new runners perks program from April 3 to 16. Runners can redeem special offers at popular restaurants and stores by providing proof of registration.

The running event features three days filled with festivities. On April 7 and 8, the Håfa Adai Expo will serve as the festive location where participants can pick up packets. The expo will be open not only to participants but also to the public. The expo will feature food and beverage concessions, live entertainment, vendors and a running clinic by Olympic gold medalist and international race ambassador Naoko Takahashi.

Event organizers are bringing back popular traditions, such as the post-race Tumon Bay Dip. After crossing the finish line, runners can take off their shoes and dip their feet into Tumon Bay.

“The Håfa Adai Expo and BBQ Beach Party are open to local residents because we appreciate the community’s support in hosting an international event of this caliber and scale,” Denight said. “The United Airlines Guam Marathon is making strides in boosting tourism, which helps make Guam a better place to live, work and visit.”