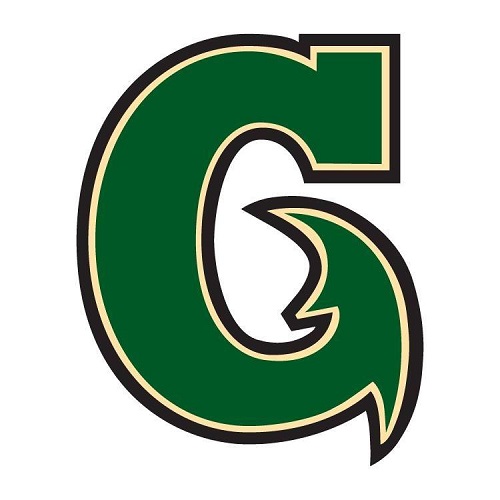 UOG Athletic Director Doug Palmer had one major congratulations and one major apology to speak of, “First, I would like to say, congratulations to the first class of the UOG Athletic Hall of Fame and what a special moment in time to start recognizing the great athletes who have represented UOG over the years plus the coaches and athletic administrators and supporters. And my deep apologies to all of the great athletes we have missed this first time around, we hope to make it up to you in future years as this becomes an annual event and we get more nominations and more information as we search out the history of UOG Athletics.

The Honorees for the Fall 2017 Class of the UOG Athletic Hall of Fame are:

Palmer stated “We feel we have a great first class of Honorees and hopefully we continue to place 5 to 8 individuals in each year and we know at times, we need to put whole teams in the Hall of Fame, we know we have an undefeated football team that deserves the honor but that event may be a separate event just for that team, as that will be a huge event with 45 players, coaches and assistants and that may be 2-3 years away from happening.”

“We hope to get sponsor and make this a major event on our athletic calendar every year and maybe it is the event that helps bring a “Homecoming” to UOG.

On October 29th, there will be a reception at the UOG Calvo Field House for the honorees from Noon to 1:45pm, at 2:00pm, there will be a Hall of Fame Basketball Game, featuring the UOG Tritons playing another team and at half-time of that event, the official UOG Hall of Fame Awards will be given to the Honorees.

Member of the Guam National Women’s Basketball Team – Played in the 1991 University Games in England.

Participated in every Pacific Games since 1987

Member of the Guam National Women’s Basketball Team – Played in the 1991 University Games in England..

Participated in every Pacific Games since 1987

Member of the Sport Legends of Micronesia