After a month-long delay, the GML is gearing up for a mid-April start. 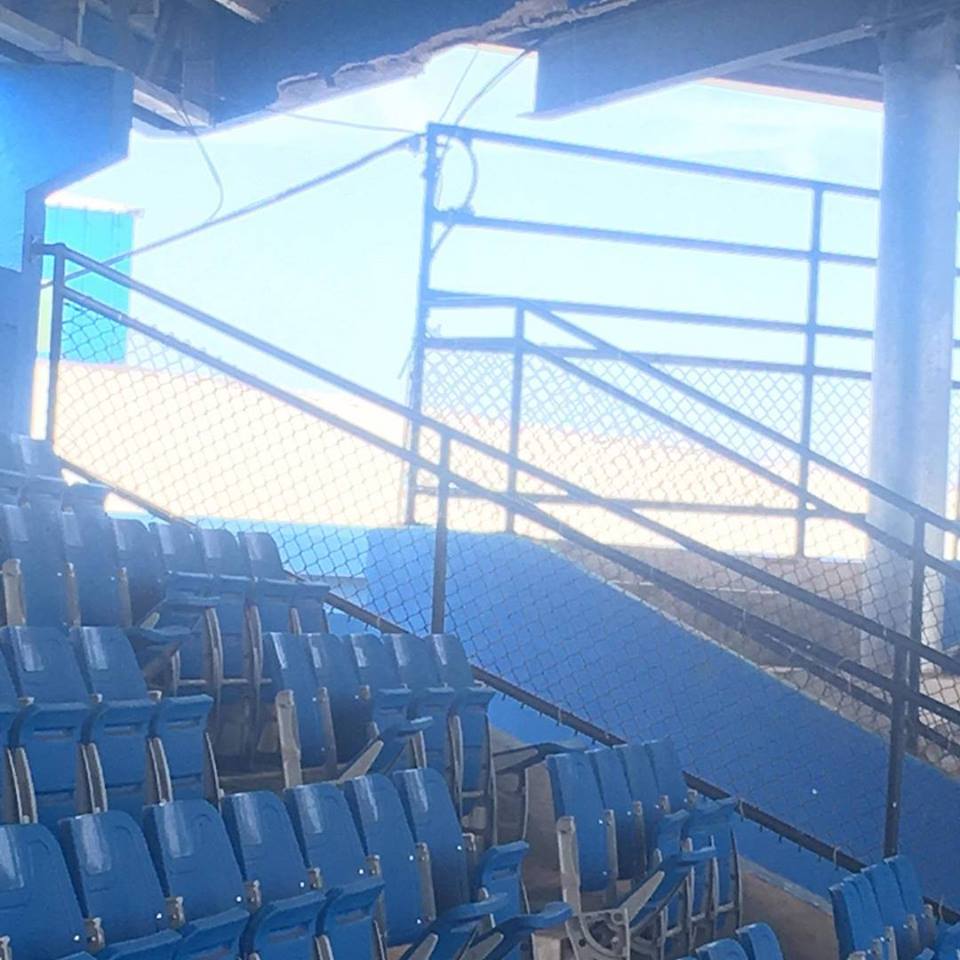 Guam Major League Baseball was gearing up for its triumphant return to Paseo Stadium after a two-year hiatus with a league set start date for February 16, 2018. That date got pushed back two weeks before Parks & Recreation officially deemed the park unsafe due to damaged and falling structures, putting the GML season on hold indefinitely.

League commissioner Roke Alcantara Sr. said the league is still set to happen as they target a mid-April start. Field work and structural damage are set to be repaired in the next two weeks which will resolve the league setback issue.

The GML was set to feature 10 teams in the season but despite the setback, the length of the season will not be affected. Each of the 10 teams will play each other once before diving in to a playoff series with the semifinals being a best of five while the championship series will be a best of seven.

Alcantara also mentioned that with the start of the GABL, the GML might lose out on a team or two. The GML was set to feature a big number of veterans and amateurs, but the delayed start time of the GML could have dwindled down its numbers.

GSPN will feature more news on the matter as the season’s new target start date approaches.