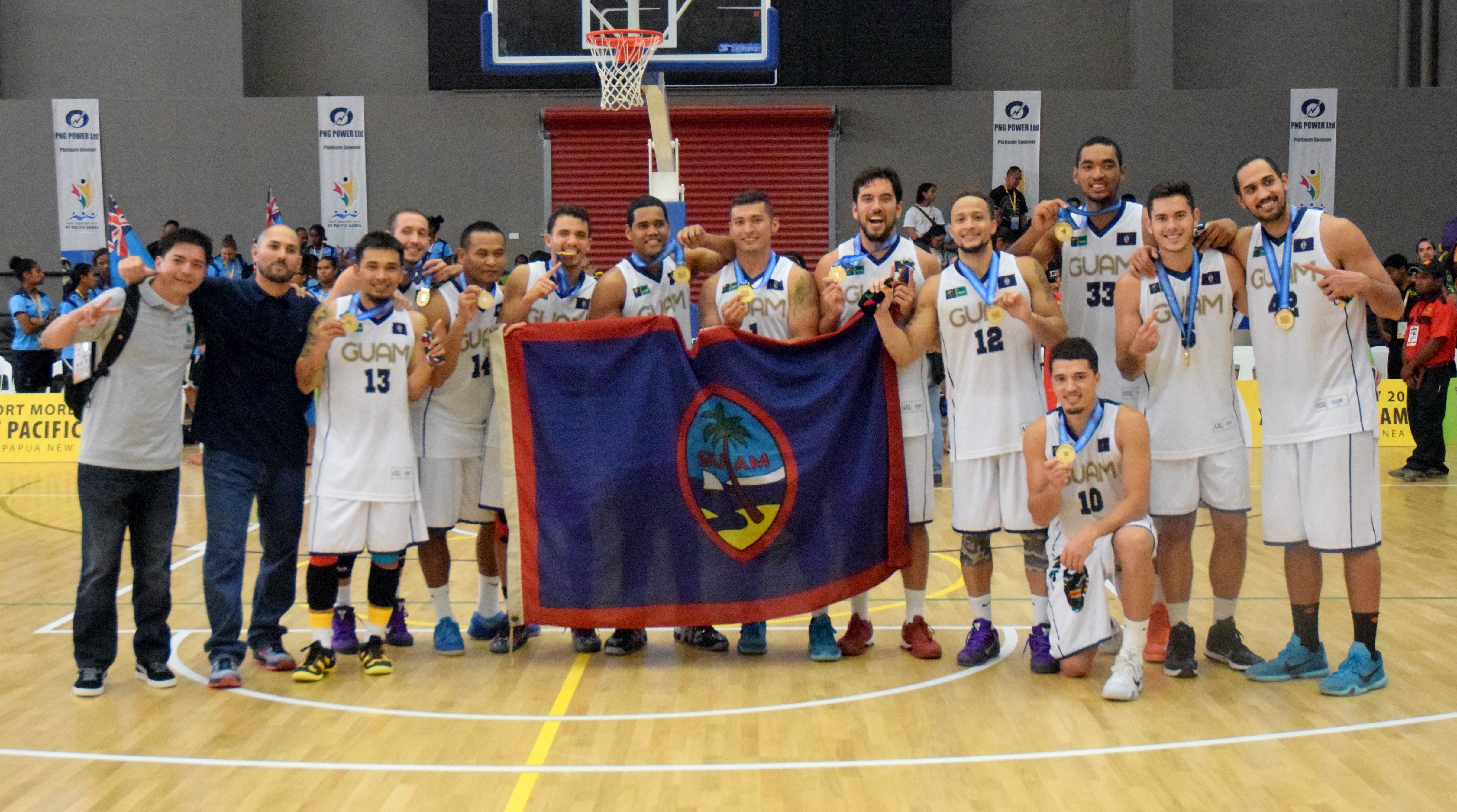 PRESS RELEASE – The Guam Basketball Confederation has elected a new President and Secretary General to lead the National Program into the future!

On Saturday, October 13th , The Board of Directors for GBC elected former-player turned coach, E.J. Calvo, as President of the Board, and named experienced referee Frank Cruz as Secretary General as well as Vice-President. These positions were left vacant with passing of Tony Thompson earlier this year.

“I worked closely with Thompson to accomplish several goals &amp; objectives since he recruited me to coach our men’s team in 2012, and my focus will be to continue that progress for our program and island community to be proud of,” said Calvo.

Since being appointed head coach of the Guam Men’s Basketball Team, Calvo has led the Guam men’s program to new heights and is preparing the team for another milestone with FIBA Asia competition later this year.

After a college basketball career at the Division II level in California, he returned home for over five years of playing for Team Guam. The one prize that eluded Calvo was the Pacific Games gold medal…and he finally helped secure that as head coach of our men’s team in 2015 in Papua New Guinea.

“As GBC President, I am inspired by past leaders of Guam sports and will work with our Board to create new opportunities for our athletes. We are continuing to rehabilitate our National Basketball Training Center in Tiyan, and with this facility, will organize and manage clinics, camps, tournaments &amp; leagues year-round. Our Guam Basketball community is strong, and I hope to unite more clubs and organizations to work together to further grow the sport and create more opportunities for players, coaches and officials,” according to Calvo.

Frank Cruz was elected to replace Tony Thompson as Secretary General, as well as Vice-President of the Board. Frank is currently the General Manager for KFC and has been an active GBC Board Member since 2013 and Board VP since 2016. He brings over 20 years of experience as a referee, certified by FIBA and entrusted as tournament supervisor in major competitions, including the Micronesian Games and Pacific Games.

Cruz spearheads the GBC mission to improve the standard of officiating in Guam and open doors to more local refs to officiate internationally.
Susan Lapola remains Board Secretary, while Maree Pelkey continues as Treasurer.

FRIARS RISE TO THE CHALLENGE IN SEMIS SHOWDOWN WITH ISLANDERS
MATUA: SABLAN SCORES TWICE IN ANGELS WIN OVER BRONCOS