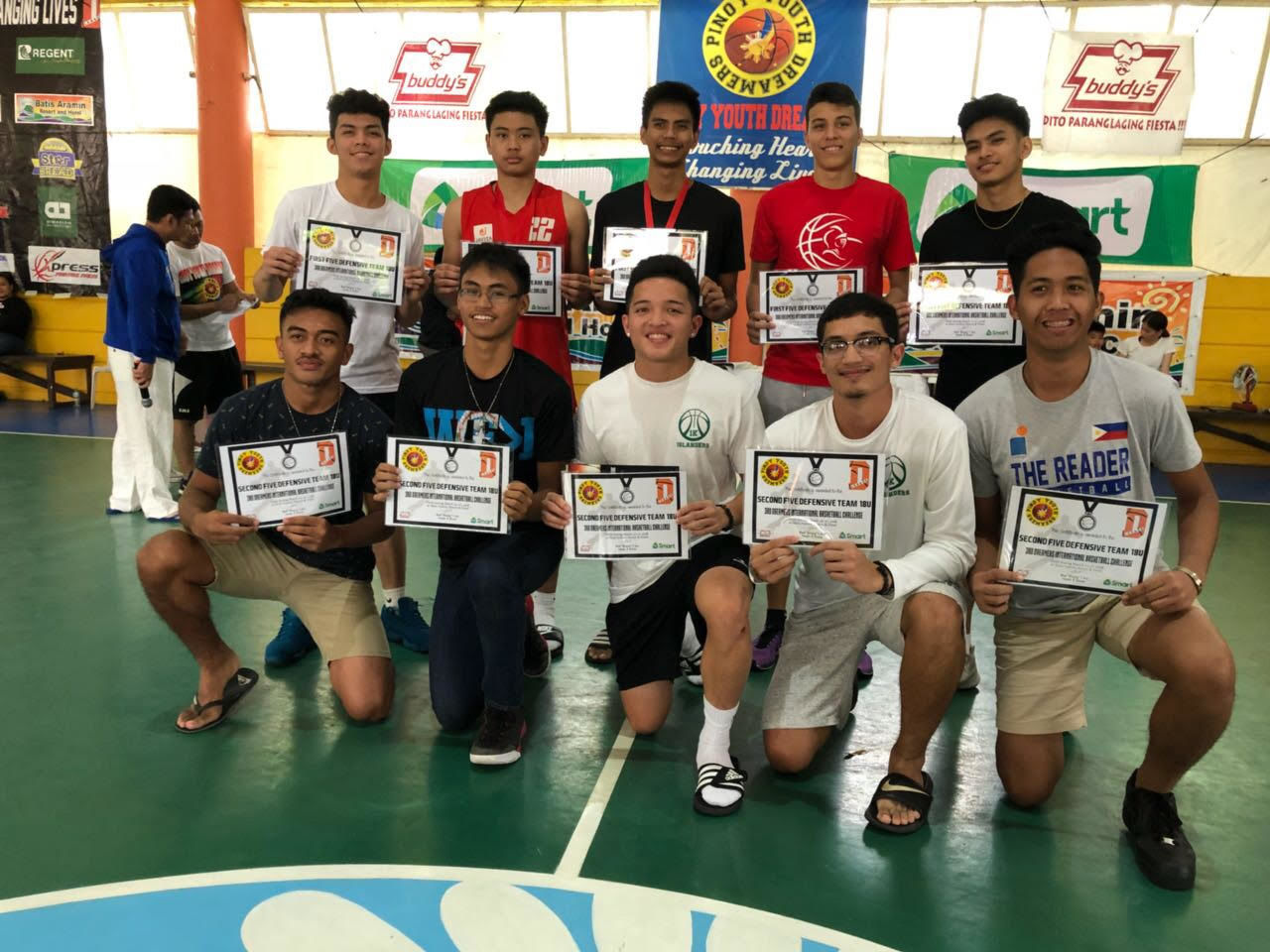 The Canada Crossover team scooped both 18U and 16U titles behind all-star select players from Manila with high prospects to play for top-notch PI colleges.

Though they didn’t compete for a title, the Guam teams still represented well, walking away with a few awards.

St. John’s (4-2) was the highest-placed Guam team, finishing 5th in the 18U bracket and taking first in the Aspirants bracket. Takumi Simon, who led the tournament with 32 ppg, drew several double-teams and box-and-ones a game.

JFK (3-3) made a strong showing behind the guard play of Alschea Grape and post play of Jonah Hahn. The Islanders finished 6th overall in 18U, taking second in the Aspirants bracket.

Okkodo’s younger squad also made an impact, finishing pool play 4-1 to advance to the Elite bracket before eventually taking 4th overall in the 16U division.