Guam’s best 15-16 year old baseball stars will be heading to the Philippines next weekend to participate in the 2018 Little League Asia Pacific Tournament in Pampanga. 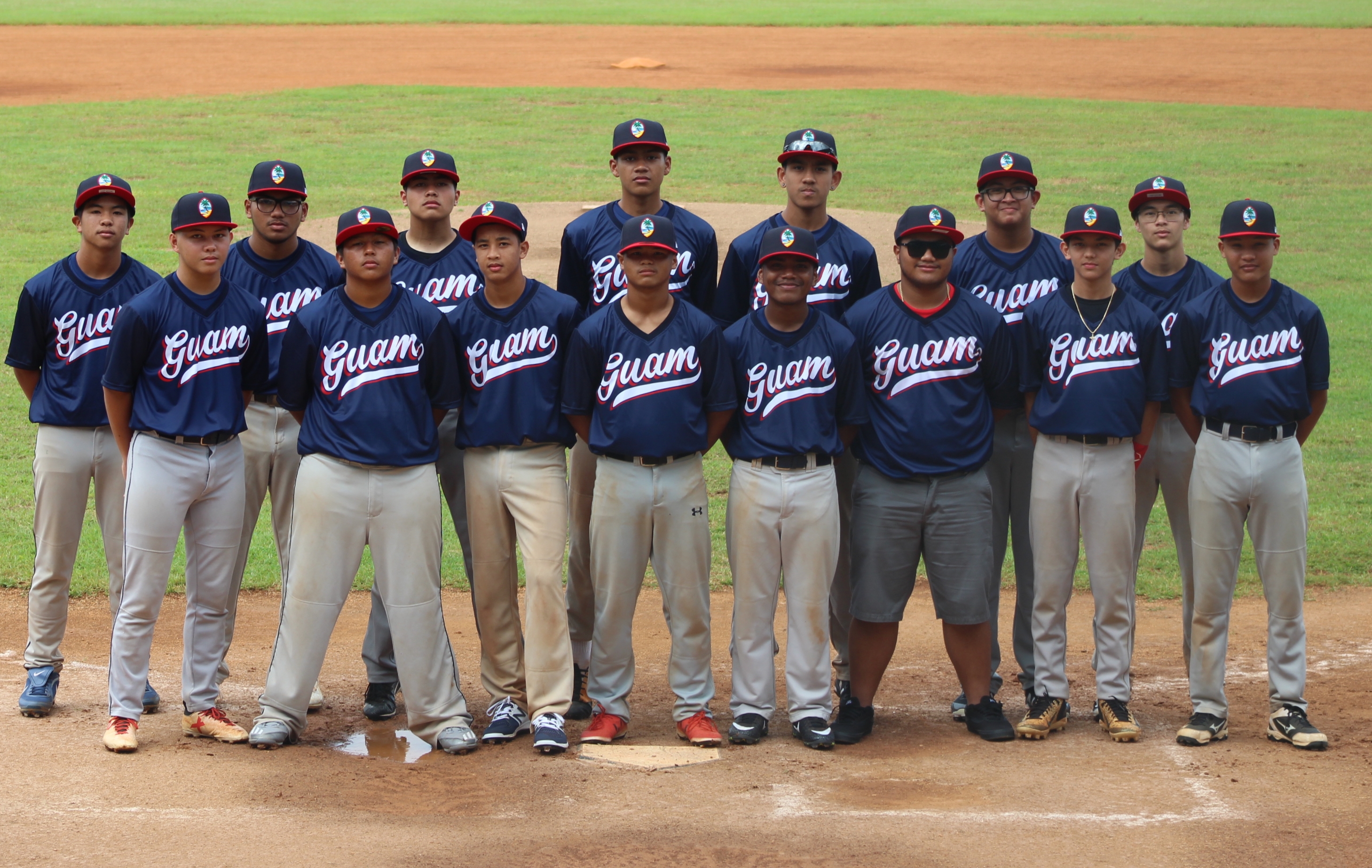 Guam’s best 15-16 year old baseball stars will be heading to the Philippines next weekend to participate in the 2018 Little League Asia Pacific Tournament in Pampanga. Seven teams, including Guam, will be battling for a chance to represent Asia Pacific in the upcoming 2018 Little League World Series that is set to begin late July.

The Tournament is set to run from June 27th – July 5th.

The 15-man roster of Team Guam has been hitting the practice diamond at Paseo at more consistent pace than ever before, putting in a lengthy two months of training to prepare for the Philippines Tournament. Guam’s previous Little League tournament entries only provided, at most, three weeks of training time. The extra month of practice has only helped this group gain more confidence.

“The longer practice time has helped us figure out the flaws in our game. We’ve had a lot of time to really sharpen up our game to be ready for the competition out there. They present a really high caliber out there so the extra time has us ready,” said Gavin Lim.

Little League Guam has no short of international experience as a bulk of the boys have at least two years of playing baseball against off-island teams. But this time the boys feel they’re most ready to get the World Series bid.

“Having more teams competing in the tournament has us more excited. The team is made up of pitchers so we’re playing with a lot of confidence. We’re pumped to work harder,” added McDonald.

“I don’t want to jinx anything, but I think we’ve got a really good chance. As long as we play our game and stay focused out there then we have as good a chance as anyone,” stated Lim.

On top of the longer practice times, Guam’s Little League All-Stars have also gotten to train with stars from the Guam Major League. Stars from the GML have dedicated their time to give Team Guam as much guidance as they can, which has only had a positive impact on the team.

“We’ve always looked up to these guys playing baseball while growing up so for them to be able to share their knowledge with us has made us learn a lot,” said Lim.