Team Guam is ready for Yap! The 2018 Micro Games begins July 15th and 10 Guam teams are headed to represent. GSPN will be traveling to Yap to cover the games. Starting next week, GSPN will feature stories on each of the teams that will be competing in the 2018 Games. 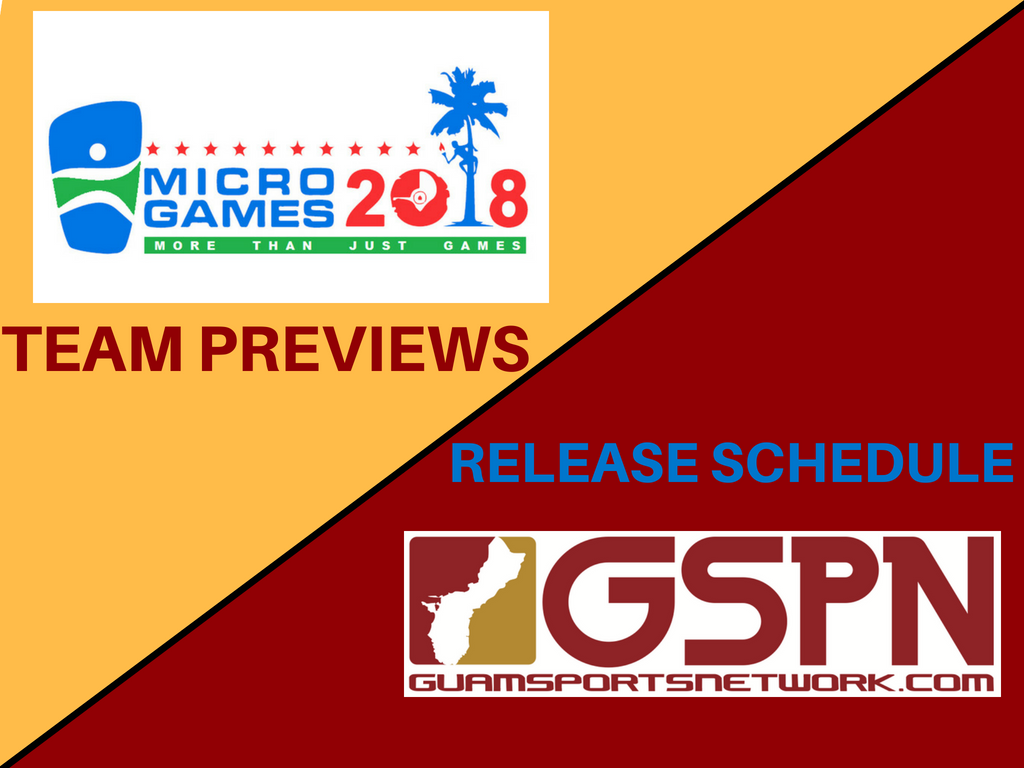 GSPN will be traveling to Yap to cover the 2018 Micro Games and the GSPN team has been meeting with Team Guam in their training. Every other day starting next Wednesday, a new team will be featured in their pursuit for a Micro Games gold medal.