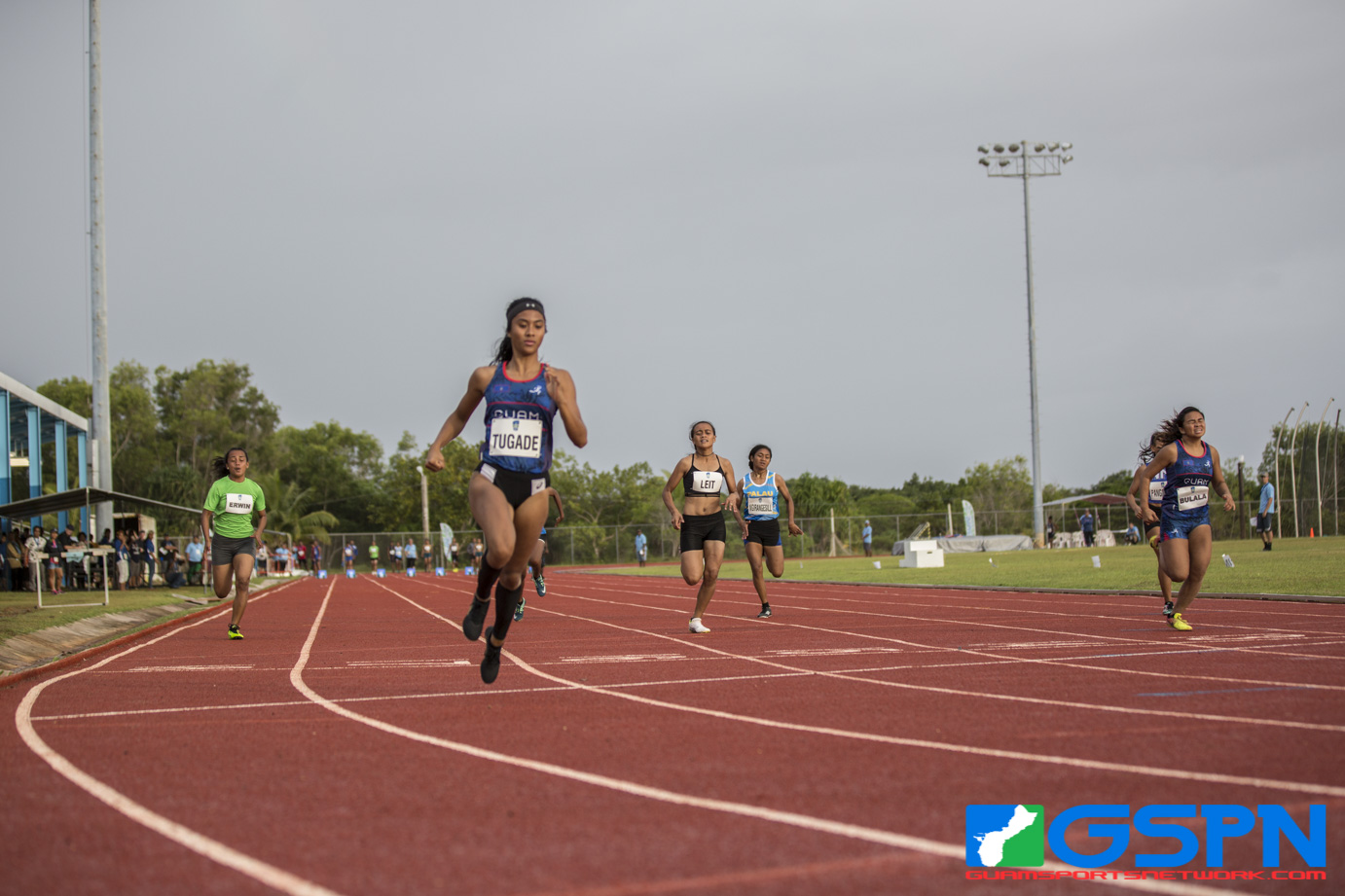 Colonia, Yap – At the closing ceremony of the 2018 Micro Games in Yap, Guam’s Regine Tugade was named the female athlete of the Games after breaking the Games 100m record (twice), the 400m record and winning the long-jump for three gold medals.

GUAM ALL GOLD IN FINALS VS RMI
SUMMARY OF THE U15 EAFF TOURNAMENT
Loading Comments...