Yap on the Map! 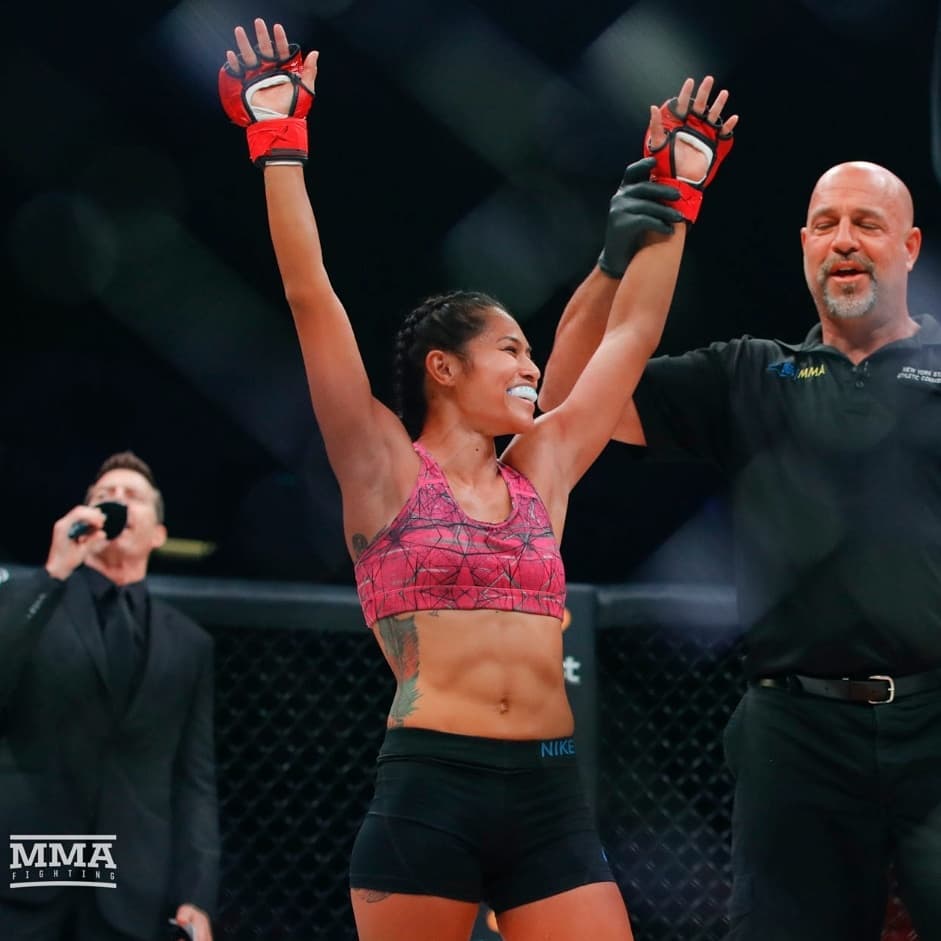 After being the first female athlete to win a gold medal in the Pacific Games in 2015 for boxing, Chieng stepped into the Bellator cage Saturday night in New York City and crushed it, winning her MMA debut by knockout in the opening round in Bellator 208.

Chieng trains out of the famous Renzo Gracie Academy in Manhattan and is a teammate of Guam muay thai fighter Michelle ‘Guam Bomb’ Diaz.

Chieng was named the ‘Best Female Athlete of the 2015 Pacific Games’ by the Association of  National Olympic Committees. Her exceptional 2015 also included winning a Golden Glove championship in New York.

Chieng and Michael Phelps, flag bearers at the 2015 Olympic Games. (photo from www.jennifer-chieng.com)

She had the honor of being the flag bearer for the FSM at the 2016 Olympic Games in Rio.

Not bad coming from an island of approximately 12,000…and it seems like this is just the beginning.