No event quite fills the FD Jungle like opening night in FD Alumni Basketball Tournament. 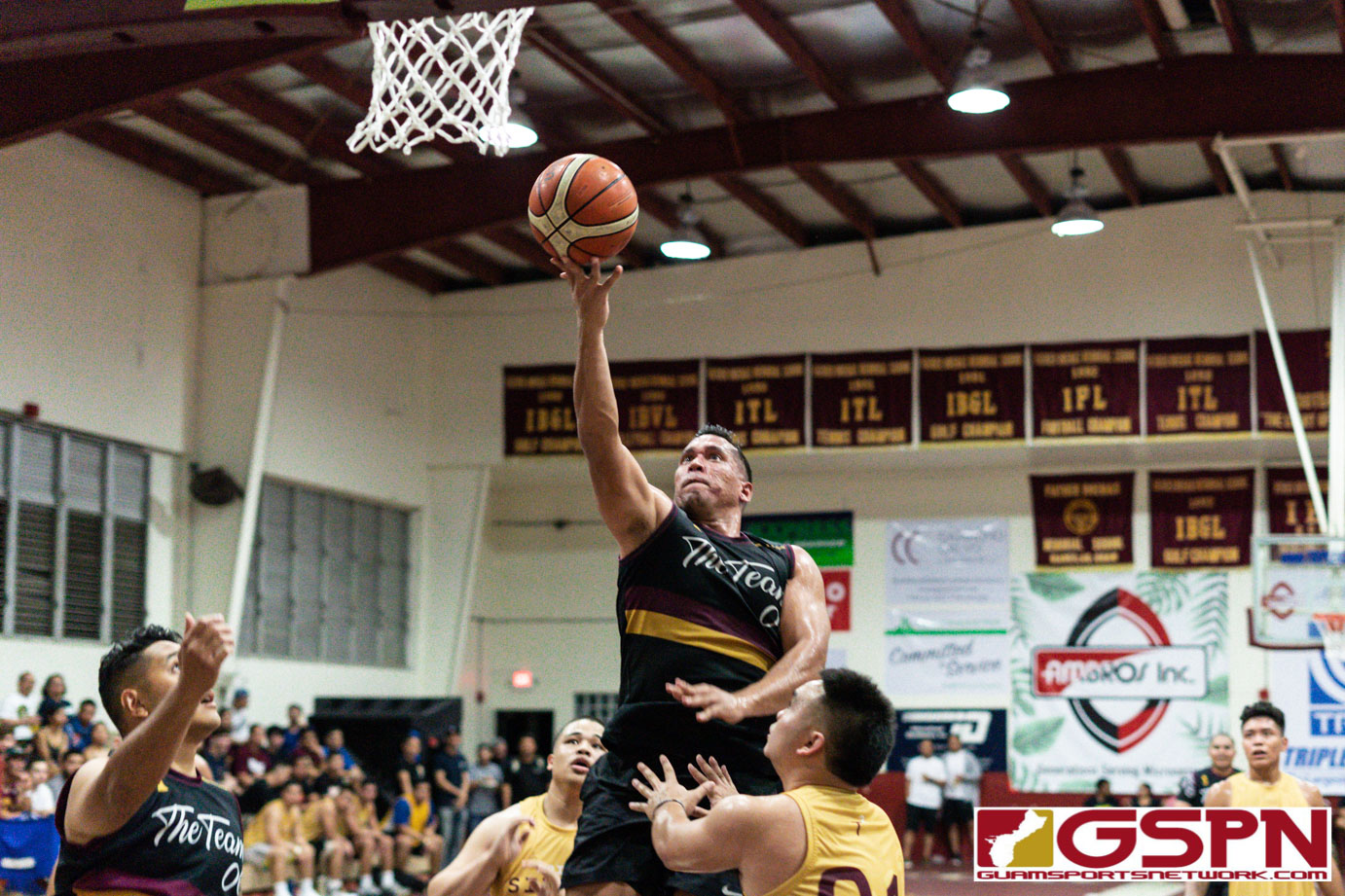 No event quite fills the FD Jungle like opening night in FD Alumni Basketball Tournament. The three games on tap didn’t disappoint with the game of the night featuring the six time Alumni Champion 2006 and 2016 ending in a nail-biter between once host and helper class. ’06 would take the win 68-64.

2006’s Julius Yu poured in a team-high 19 points after overcoming a flurry of three-pointers from 2016’s Frankie Tenorio in the final minutes. Tenorio would lead all scorers with 24 points as he buried three straight triples to tie the game at 56.

Down 66-61, Tenorio’s latest heroics would come from the free throw line after getting fouled on a jumper off an ’06 turnover with over a minute left to play. Tenorio would sink all free throws to make it a one possession game 66-64.

Forced to foul, 2016 sent Carlos Rosario to the line where he would nail both freebies to get ’06 up 68-64. 2016 went to the hot hand of Tenorio once more, but suffocating defense allowed for a jump ball and an eventual rushed shot as the comeback effort from 2016 fell just short.

The defending champs looked strong on opening night, taking down a talented 2012 team behind a 19-point night from 02/04’s Sean Perez. 2012’s John Ilao scored 21 points and Christian Payumo added 17 in the loss.