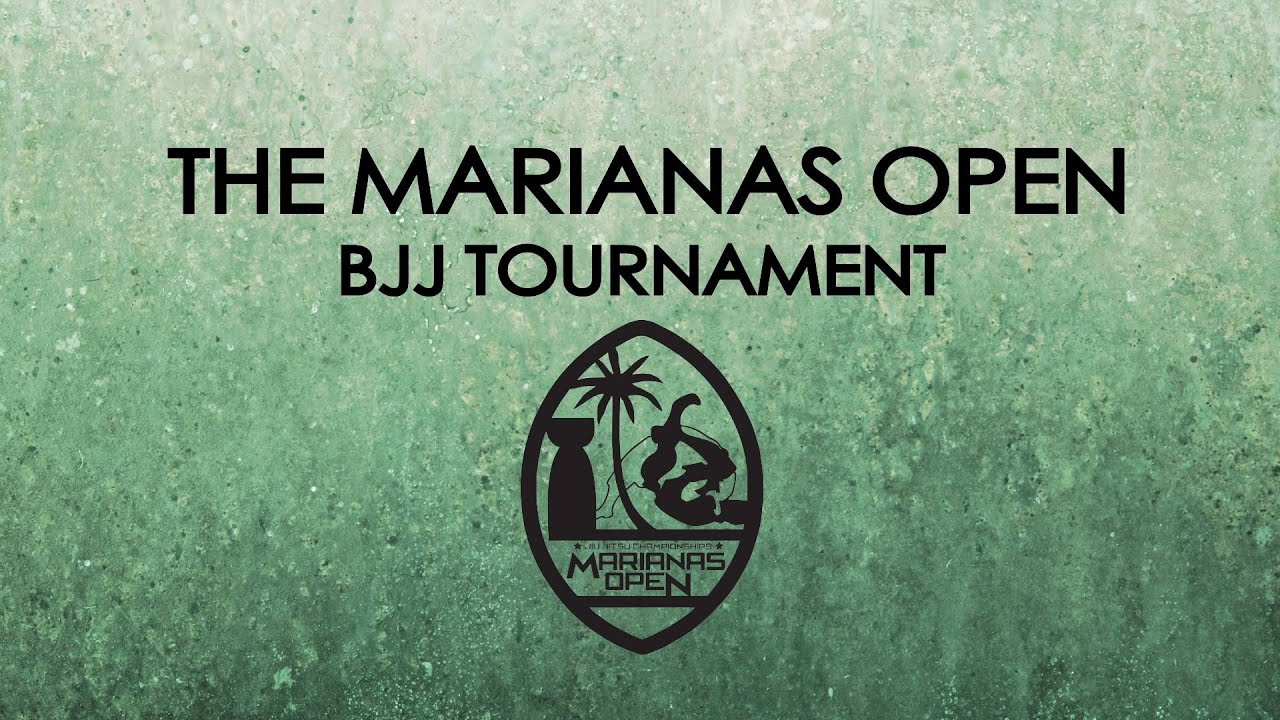 Those were the words from Marianas Open promoter Steve Shimizu after a software duplication that was caught reversed the Team Award from last Saturday’s 2019 Marianas Open.

The initial Team Award went to the Carlson Gracie Guam headed by Gabe Baker immediately after the competition at the FD Phoenix Center with a point total of 76 points for team gold with Purebred taking silver with 58 points and Spike 22 finishing in third place with 55 points.

Points are awarded solely on medal positioning with nine points for gold, three points for silver and one point for bronze, following the IBJJF format.

The total tally came into question from Purebred’s James Pak, one of the gym’s black belt instructors, according to Shimizu. After the competition had completed and the gyms were awarded their team trophies, Shimizu and his crew looked into the situation and found that Purebred submitted two teams on the registration instead of one – and it was registered the exact same way by two different instructors, according to Shimizu.

“The real story is that there was an inexperienced person using the Smoothcomp system,” Purebred head professor Stephen Roberto said. “The organizers are not up-to-date with the options and functions of the software itself. It was an oversight on the organizers side and it should not be Purebred’s or Carlson’s fault that the Marianas Open can’t count correctly.”

At the end of the tournament, two teams from Purebred finished in second place (58 points) and 5th place (31 points), respectively. Both were registered as PUREBRED JIU JITSU GUAM.

“They registered the exact same name so they split the points. We did the manual counting after and it was Purebred that won.”

“I’m a little upset about the organization not catching this ahead of time,” Carlson Gracie head coach Gabe Baker stated. “They had a month or so ahead to register. How do you not catch a second team to register?”

Baker adds that during registration, he doesn’t recall two Purebred teams on the drop down options.

“The adults trained hard and it showed with the dominant team points,” Roberto said. “The students prepare for what they can control, if any organizational hiccups arise, they know to stick to the game plan and fight hard.”

For the record, Shimizu has no gym affiliation, though he once trained under Purebred for years.

He said it took more than 24 hours to confirm the confusion and contacted the software developers to find out if, indeed, it was a double entry. Smoothcomp confirmed that it was and made the corrections for any future misfortunes.

“I’m not cheating anybody. I’m trying to fix the situation. I’m actually embarrassed and I understand that Gabe would (be upset).”

The 5th place and 2nd place points would add up to 89 points, beating out Carlson Gracie Guam 76 points.

“Hopefully, the organizers will do more diligence so that the athletes don’t suffer as per this tourney,” Roberto commented.

“All in all, we weren’t looking to win first place,” Baker added. “I’m just super excited that we won both the kids and adults, until this happened. Of course, I have to question ‘how’ and ‘why’.”

With Carlson Gracie taking the kids division, Roberto questions the organization’s creation of new brackets in order to accommodate the kids who didn’t make proper weight.

“New brackets were made for child athletes who missed weight so that they could still continue to participate in the tournament, but I truly believe that the kids athletes who did make weight should receive full recognition. They should redo the math on the kids points. A child and their team should not be penalized for making weight.”

Roberto references that all 16 of his kids athletes made weight.

The Marianas Open is the largest jiu-jitsu tournament in the region and the longest standing, finishing its 12th year of existence.