Shot putter Rene Delamar passes away at his home. 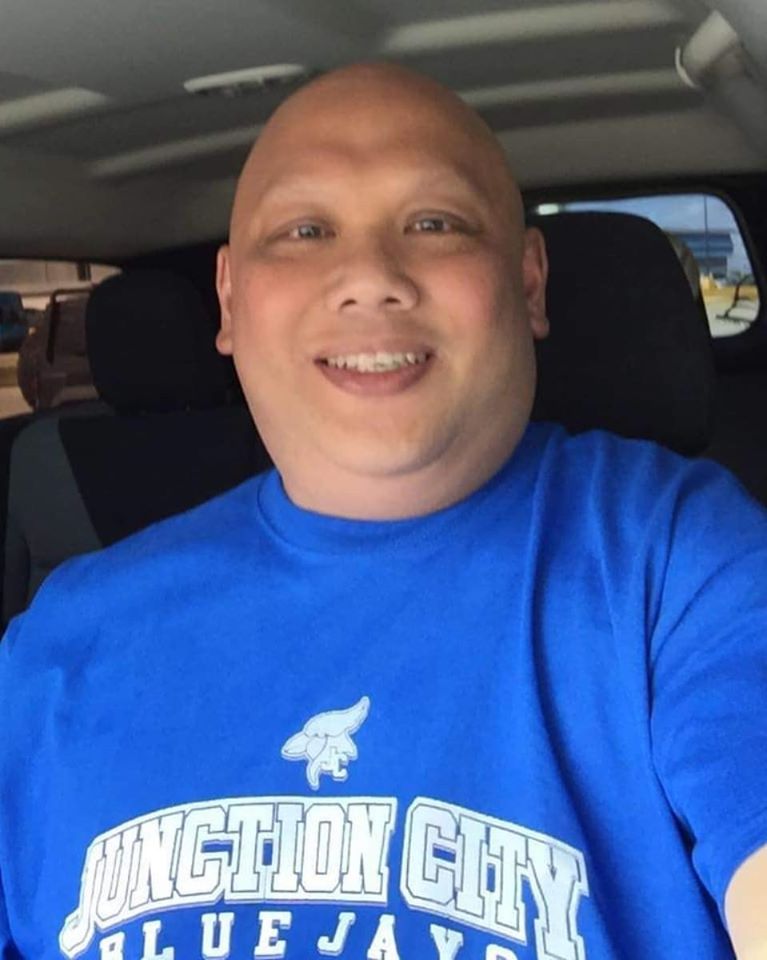 Guam has lost another athlete who represented our island well.

Field athlete Rene Delamar recently passed away at his home. The TSA employee and GW graduate holds the shot put national record at 16.43 meters thrown at the 1999 South Pacific Games.

He is still the Pacific high school record holder in the shot put with a record of 15.16 meters set in 1980 while a senior with the Geckos. He was also one of 165 Guam athletes recognized in Dr. Kurt Barnes’ book of all the greats and their accomplishments entitled, “Sports Legends of Micronesia from 1966-2012.”

He represented Guam in numerous international meets and medaled in several of them. He was known to be soft-spoken, kind and gentle. The cause of death has not been made public. Rest in peace Rene.