Even without their top runner, the St. Paul Warriors defeated the Okkodo Bulldogs to claim the leagues top spot. 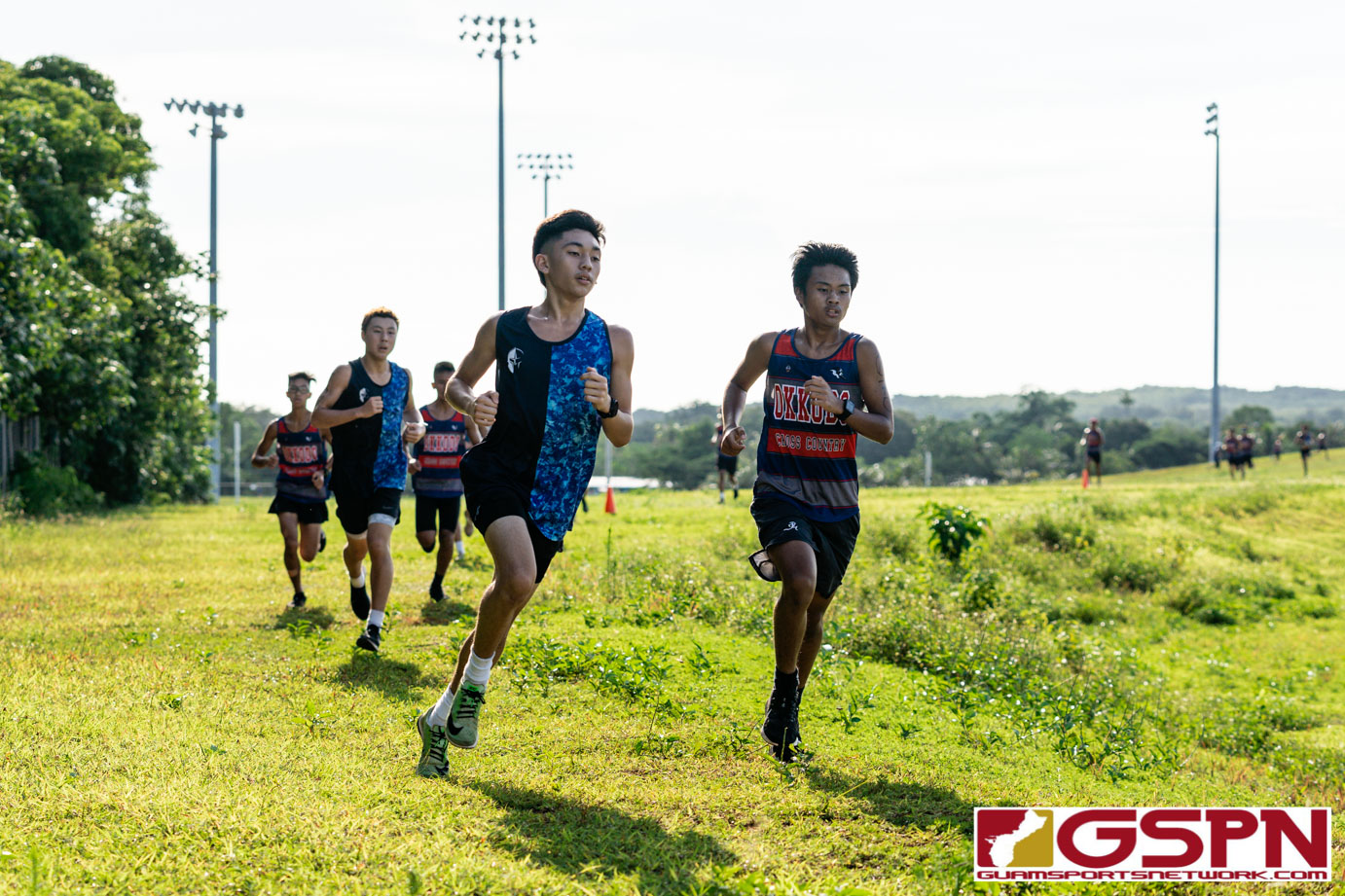 The fastest runner in the league for the past two seasons in St. Paul Warrior Brandon Miranda may be sidelined with an injury for the whole season. The loss of Brandon could have put a dark cloud over the Warriors meet against the also undefeated Okkodo Bulldogs Monday afternoon, but the Warriors proved they’ve still got a team worthy of being atop the league.

Warrior Kanta Yamazaki topped all runners with an 18:41 finish. Yamazaki had been running right behind Miranda all season and the team has put in a lot of hard work which still gives them to confidence to reclaim the title..

“I know it’s hard to win without Brandon, but we have to deal with it. We’ve been working really hard since the summer so we’re still a really confident team,” said Yamazaki.

Yamazaki kept a steady pace in the first mile while sitting in third before breaking away in the final mile.

“Brandon told me that I needed to pick up the pace from the second mile. There were some small uphills that I think slowed us down a little bit,” said Yamazaki.

A key finish came in the 5th place spot as Warrior Keith Nauta (19:32) won the final sprint, getting just ahead of Bulldog Adrian Lacap (19:33) for a valuable point for St. Paul.

Bulldog Darren Tamondong finished first for the Bulldogs just behind Yamazaki at (18:48).

For the ladies, Warriors freshman star Shakeera Esma has added another 1st place finish to her stellar season.

“We just wanted to have fun and work hard every run no matter what. We want to be confident every race,” said Esma.

In being ahead of the female pack, Esma is often racing her own times. She admitted that improving herself is her main goal, but every now and again she’ll keep pace with her boy teammates to try and best them.

“It’s a bit of both. I’d like to catch up to our guys, but I also have to be safe. I have to be confident and self motivating,” added Esma.

The Warriors will run again Thursday against the Southern Dolphins while the Bulldogs take on the Harvest Eagles.

Full results will be posted when available!