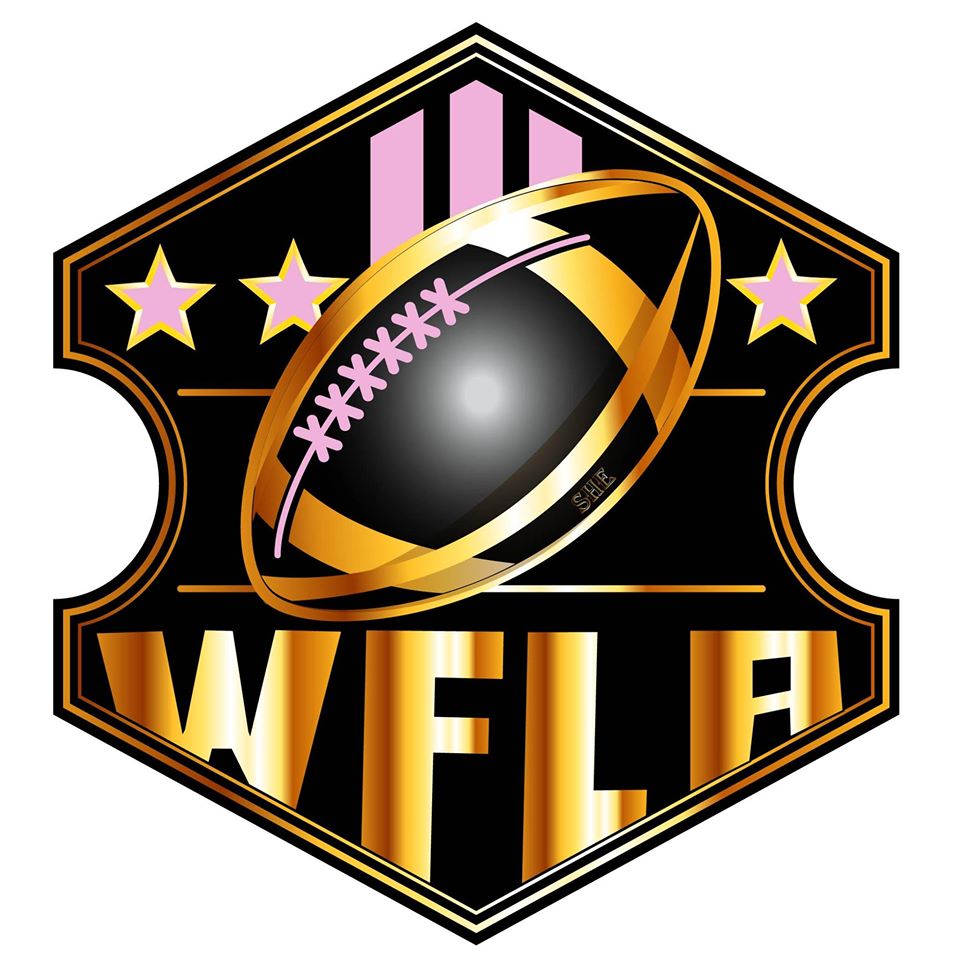 10 ladies from Guam’s WTFL have been drafted to the professional league’s, the Women’s Football League Association, to play for the LA Fames. The ladies flew out to LA late last year to take part in a combine and were officially drafted this summer as announced on the leagues Facebook page. The ladies haven’t officially been signed to the league yet pending contract details, but the league is set to begin in 2021.