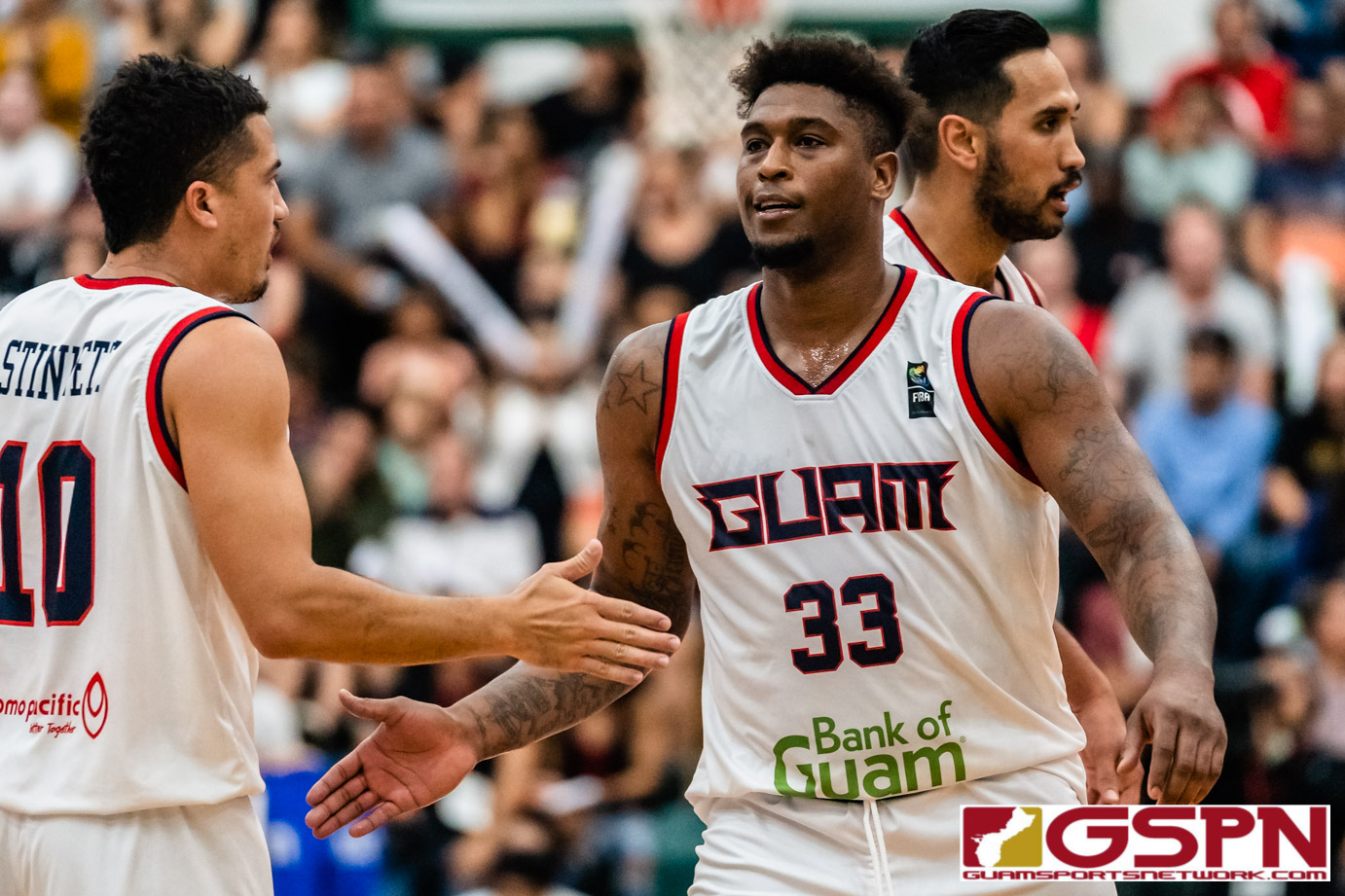 It was only 9 months ago. The UOG Calvo Field House was filled with thousands of excited fans who witnessed The Bank of Guam Men’s National Basketball Team battle an impressive New Zealand squad. The Kiwis had just beat Australia a few days prior, while Guam postponed their contest scheduled against the men from Hong Kong. The next set of FIBA Asia Cup qualification games took place last week in ‘competition bubbles’ formed in Qatar and Bahrain, but Team Guam and other nations in Asia and Oceania were unfortunately not able to participate.

Guam was scheduled to host 2 games this November versus Australia and Hong Kong, however, current restrictions against organized sporting events in Guam forced FIBA to postpone those contests to late-February in a ‘bubble’ format. New Zealand has also announced that their November games will be moved as well. Meanwhile, Guam has entered discussions with FIBA and other National Federations to create a ‘competition bubble’ for remaining qualification games to be played in less than 3 months at a location acceptable for all participants still to be determined.

“We understand and agree with the precautions being taken to reschedule our games, and we are feeling confident that preparations will be made to create a safe and responsible environment for all participants in the near future,” said EJ Calvo, GBC President and Head Coach. Calvo also stated, “We worked hard to get to this stage…and we will do our best to prepare for action in less than 90 days.”

Guam was brought up as a potential location for the February ‘bubble’, however, it was agreed that given the island’s continued fight against the coronavirus, it wouldn’t be acceptable for Guam to host an international sporting event at this time. According to Calvo, “Our goal is to continue to elevate our national basketball program to new heights in 2021, and we will host more events in Guam when the time is right.”

The Bank of Guam Men’s National Team is expecting to play 5 games in late-February, including a re-match versus New Zealand, two matchups against Australia, and two battles with Hong Kong. It is also anticipated that these games will be played in a window of less than a week. According to Coach Calvo, “The depth of our bench will certainly be tested, but it isn’t anything new for us. Our coaching staff has remained engaged with players, and they will be ready for action in the new year!”

Coming off their second Pacific Games Gold Medal in a row, and record of 30 wins with just 2 losses over the last 6 years, The Bank of Guam Men’s National Team is currently ranked #84 in the world and #15 in Asia. Team Guam advanced to the FIBA Asia Cup Qualifiers by going undefeated in the Asia Cup Pre-Qualifiers in Thailand in late 2018. Guam is competing in Group C with basketball powers including Australia (#3 in the world, #1 in Asia), New Zealand (#24 in the world, #3 in Asia) and Hong Kong (#114 / #24). The top two teams in the group automatically advance to The 2021 FIBA Asia Cup scheduled for August. The third-place finisher advances to a preliminary tournament where the top four of six teams advance. The fourth-place finishers are eliminated from the field.

The GBC would like to thank the following sponsors for their generous support of Guam Basketball: Bank of Guam, Docomo Pacific, Gatorade, Foody’s, Coors Light, KFC, Kloppenburg Enterprises, Pay-Less and KUAM Communications. We would also like to say Si Yu’us Ma’ase to our public partners—Governor Lou Leon Guerrero, Lt. Governor Josh Tenorio, the Guam Legislature, the University of Guam, Department of Public Works, Department of Parks and Recreation, Mayors Council of Guam, Guam Economic Development Authority and Guam Visitors Bureau.