With tip-off set to begin in February, Guam’s focus has be realigned as they will travel to the Philippines to compete in five games through a six-day stretch. 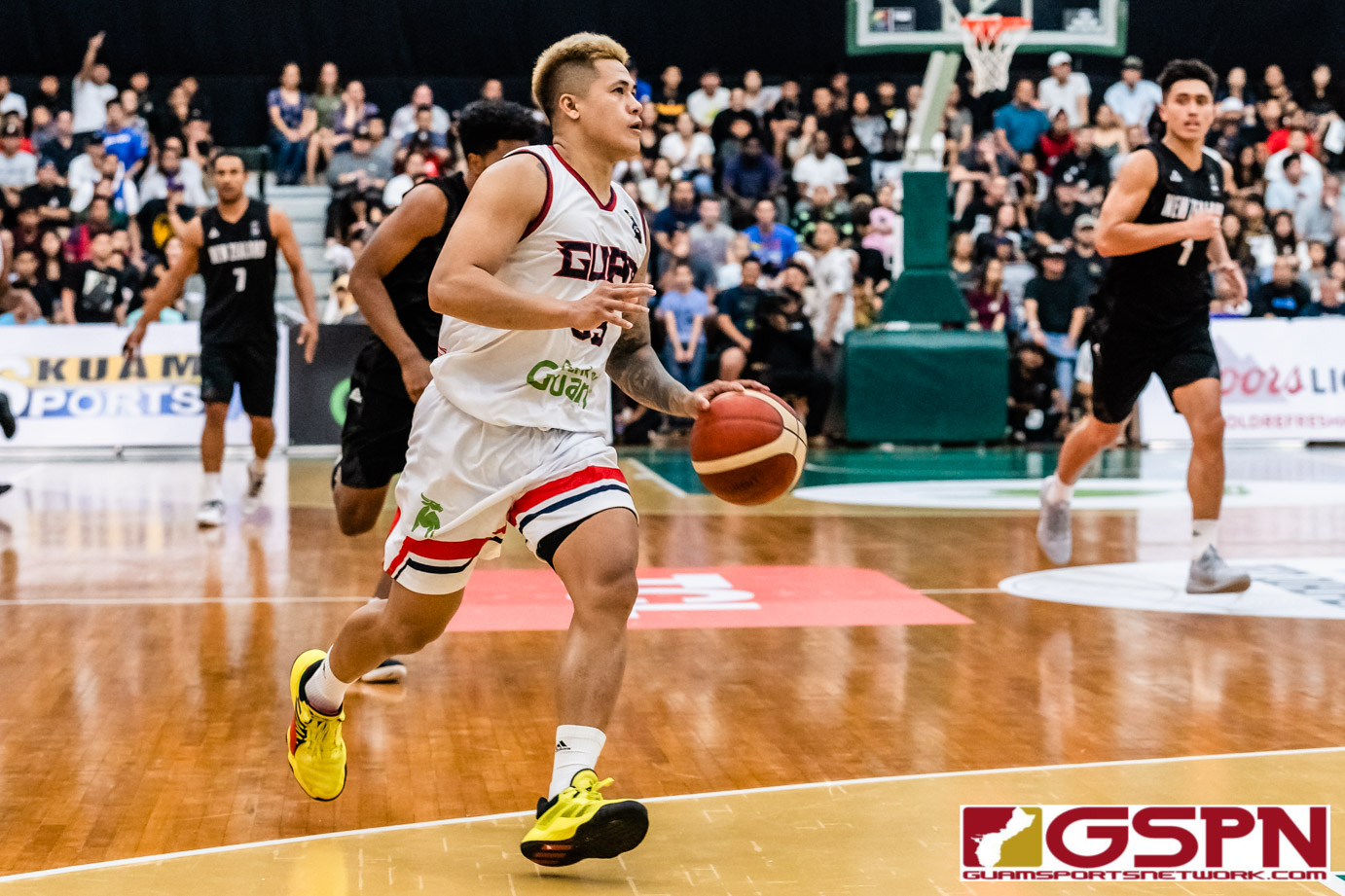 Not long after Guam’s showdown hosting of New Zealand to tip off the FIBA Asia Cup 2021 Qualifiers, the global spread of COVID-19 forced postponement of their game against Hong Kong, which ultimately forced the entire Tournament to postpone their game schedule.

FIBA has been hard at work to once again resume action and has opted to tip-off again in February, having the different groups play five games in six days in a bubble a host country.

FIBA Asia had decided on 10.12.2020 to confirm the following hosts and cities:

Guam is part of Group C and will play their games in the Philippines.

With a tough schedule ahead, head coach EJ Calvo has stated that the possibility of using and rotating all 20 of his available players may be at play.