A report from Japan as Jay Leon Guerrero checks in on Guam’s five schools competing in the Kanto Classic. 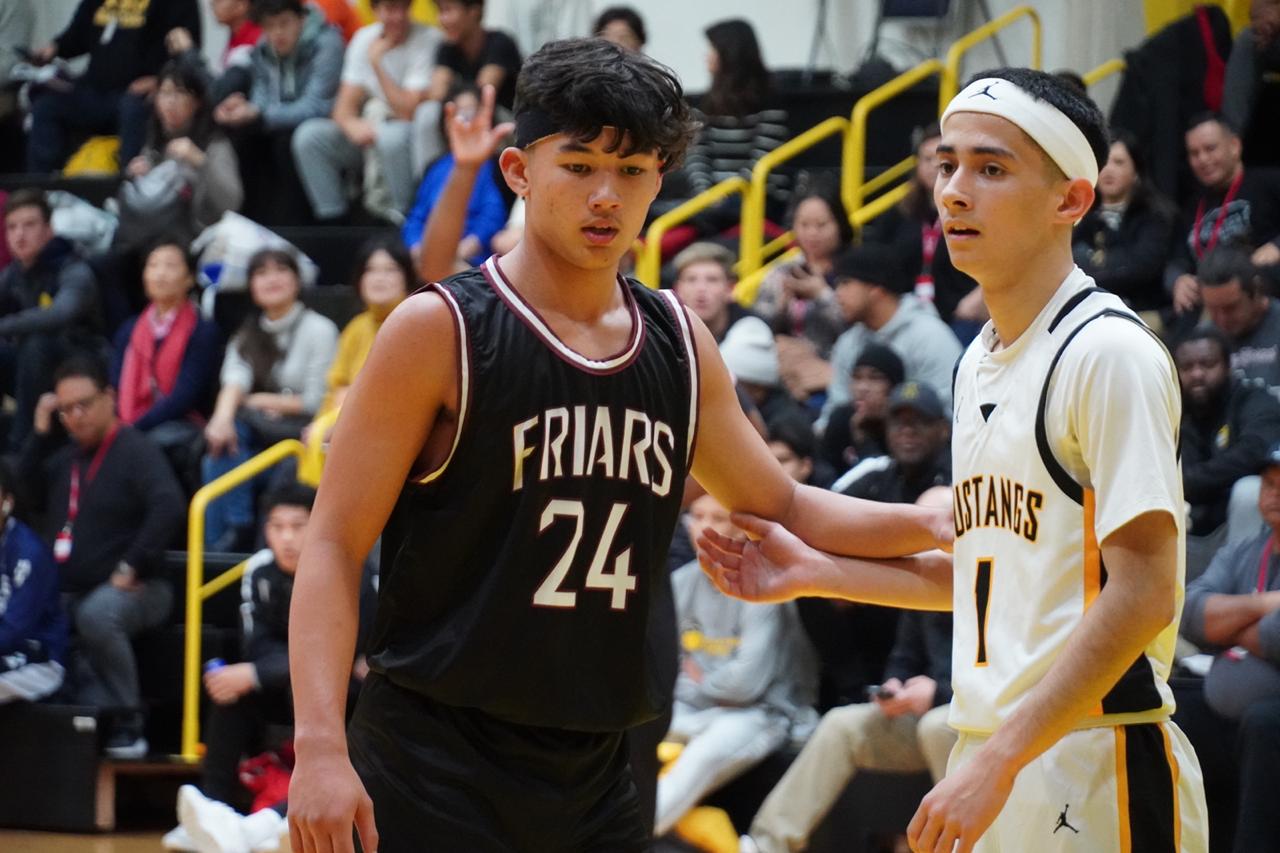 GSPN was at the High School Kanto Basketball Classic in Tokyo, Japan on Thursday to catch some of the action with Academy, FD, Guam High, Okkodo and St. Paul visiting the American School in Japan.

The first game of the day featured the St. Paul Warriors boys team going against the defending champion Humphreys Blackhawks. The Warriors were down by as much as nine points in regulation but the Warriors made a huge comeback in the final minute to defeat the Blackhawks by one point.

Brandon Miranda had an “and-one” to start the fourth quarter charge. The Warriors were trailing by a point and Thelo Orichiro had the ball with 10 seconds left and drove to the basket.

Orichiro got fouled and converted both free throws with four seconds remaining to give Warriors the lead and eventual win after the Blackhawks failed to a long game winning three-pointer.

“Our coach continued to tell us to just keep playing hard D,” said Orichiro. “I got fouled and sank both free throws to lock down the win.”

After dropping their first game to the host team, the Friars came back and defeated Humphreys 44-40.

The Friars relinquished the lead after Fegurgur’s exit, going down by six points in the final period. FD guard Colin Santiago hit a three-pointer to trim the lead and the Friars came back with tight defense from Matt Santos and Daryll Robles to close out the game.

DOLPHINS COME FROM BEHIND TO BEAT GECKOS
GUAM TEAMS DO WELL IN DAY 2
Loading Comments...