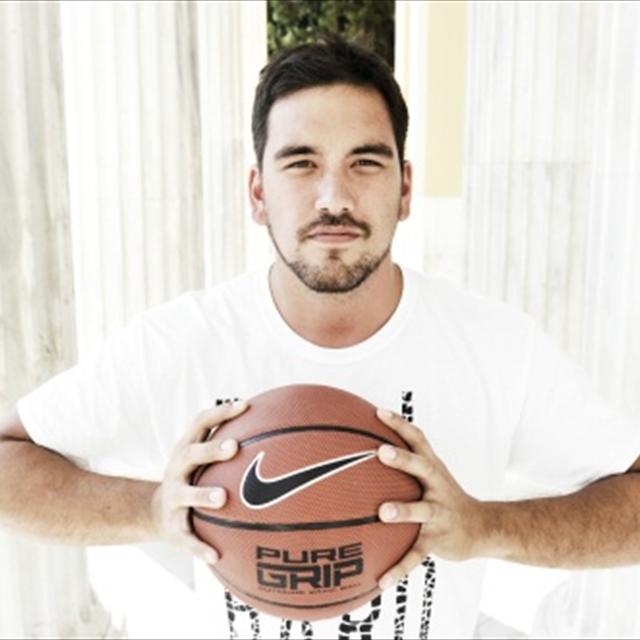 PRESS RELEASE – The Guam Basketball Confederation announced this week the appointment of Seve Susuico as Guam’s first ever Director dedicated to 3×3 Basketball.

According to GBC President, EJ Calvo, “Seve is the most decorated 3X3 player in Guam today. He will share his passion and experience for the sport with young players and help drive our plans for the 3X3 game forward.”

The newly appointed 3X3 Director, Susuico, stated “The 3X3 game is important for the GBC in that it will give our players more opportunities to compete internationally. 3X3 is extremely fast paced and exciting, and we feel we have the skills to compete with the worlds best.”

GBC has already expressed interest to both ISA and IIAAG leagues to introduce 3X3 Basketball as a Middle School and High School sport. GBC also hopes to announce 3X3 Tournaments for adults, as well as younger players wishing to return to basketball competition before the years end.

According to Susuico, “My experience with 3X3 has been a fruitful one. Form my first 3X3 event in 2012 in Athens, Greece… to wining the 1st ever gold medal for 3X3 in the Pacific Games last year in Samoa, I have seen the progression of the sport and feel that Guam has yet to reach our full potential.”