Members from the Guam Men’s National Basketball team check in before tip-off of the FIBA Asia Cup Qualifiers. 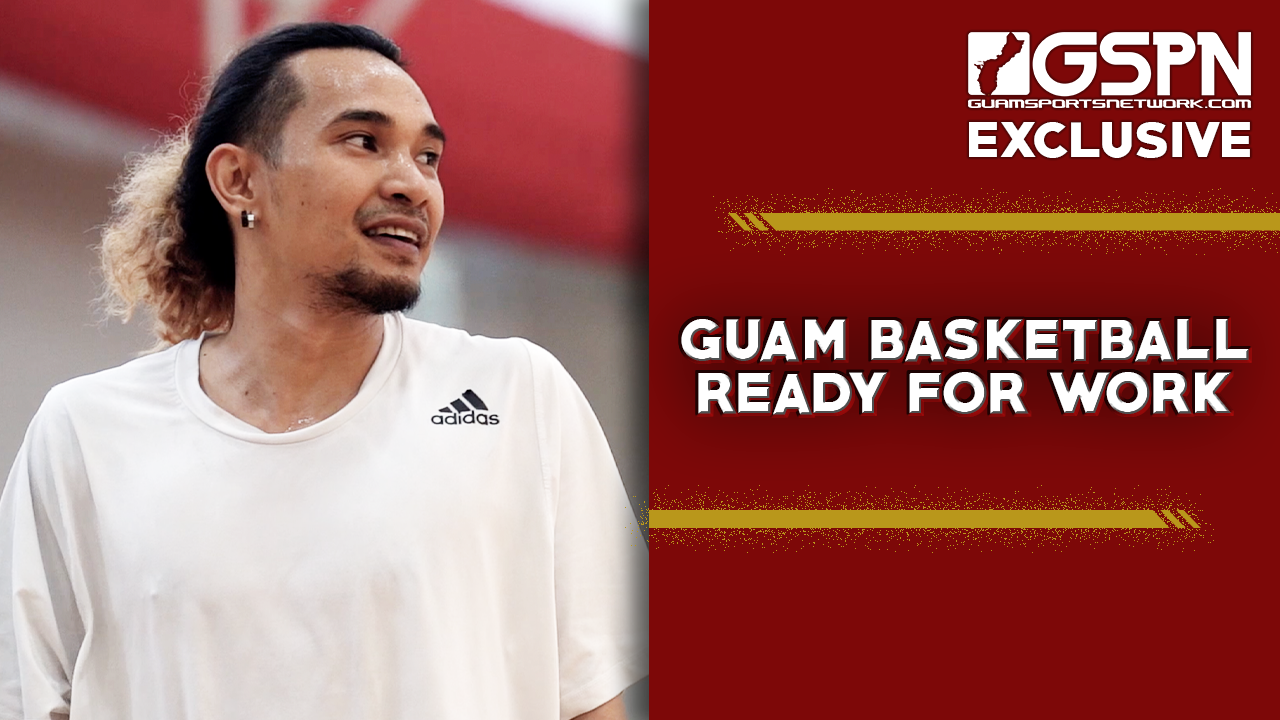 On February 20th and 23rd at the UOG Calvo Field House, Guam Basketball will begin their run in the FIBA Asia Cup Qualifiers.

The men have been putting in the work behind the scenes and are ready to put on a show for the home crowd in what will be the highest level of basketball played on Guam.

The final roster of 12 will be announced tomorrow evening when the rest of the team arrives on island.

Check out the exclusive feature below!