Guam’s offense had a field day on the opening day of the World Baseball 15U Oceania Qualifier. 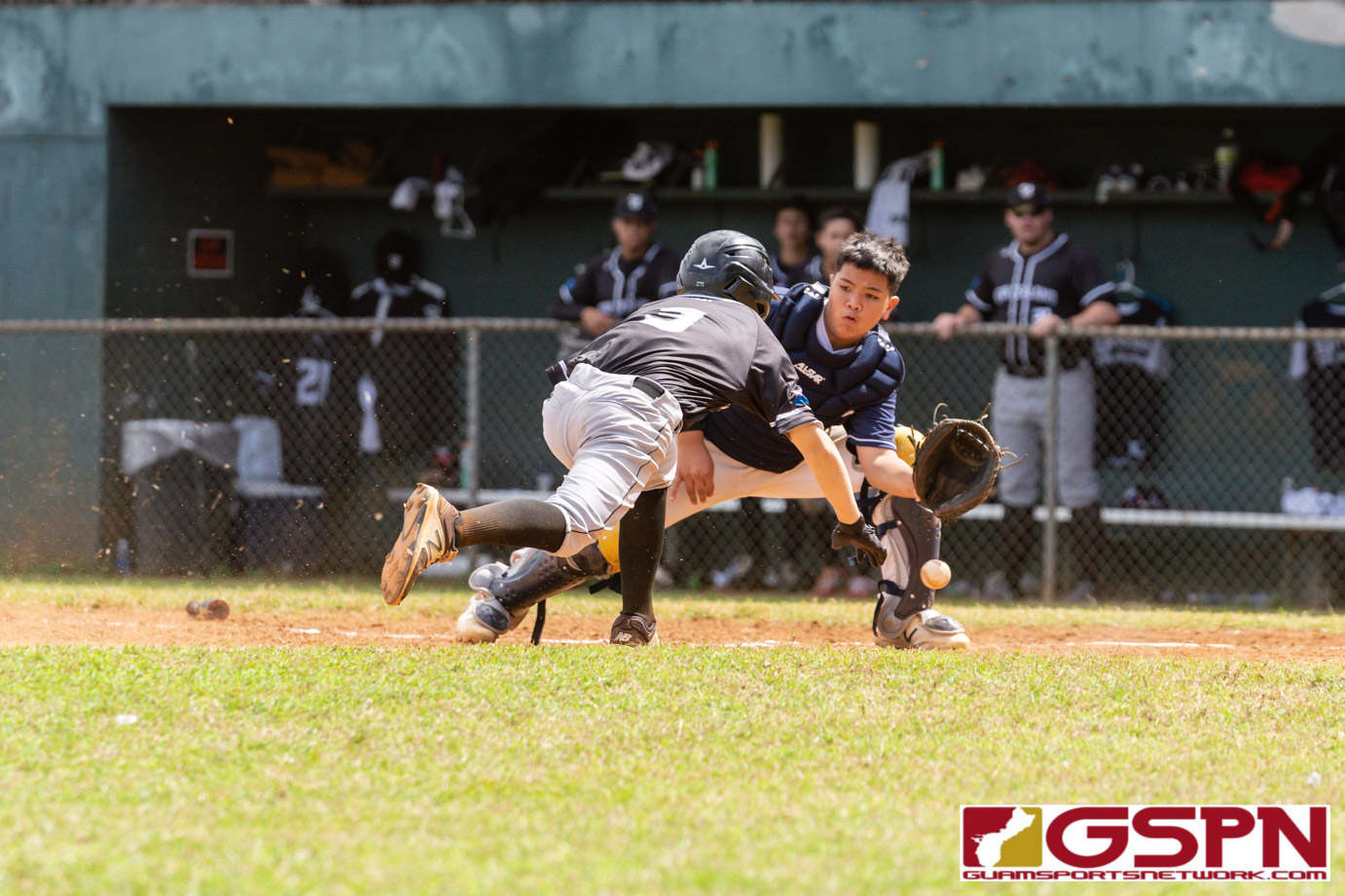 Guam’s start to the World Baseball 15U Oceania Qualifier was almost as good as the weather Tuesday afternoon with the home team defeating New Zealand 14-4 via 10-run rule at Paseo. Guam scored eight runs in their first two innings, weathered a short rally from New Zealand in the 3rd, and closed out action on a walk-off RBI on the first day of the tournament.

There are only three teams competing in this Oceania Qualifier in Guam, New Zealand and CNMI. With the shortage of teams and the need of games to play for a tournament standard, one team will be tasked with playing a back-to-back. So right after their showdown with Guam, New Zealand suited up for CNMI and defeated them 18-1.

Guam’s Franklin Ninete Jr. had the bases loaded in the bottom of the 5th up 12-4. Ninete smacked a grounder deep left and an error in the outfield allowed all three runners to make it home to final the score.

Guam scored 14 runs on 12 hits and committed only two errors.

Winning pitcher Nolan Babauta was retired after two innings with Guam up 8-0 before relief Zhavier Panes took over in the 3rd. New Zealand was able to find their groove against Panes registering three hits and four runs. Lead hits from Brooklyn Te Kawa and Branson Matsumoto stirred the pot and a 2RBI double from Jacob Wildbore had the visitors mounting a comeback.

The defense would hold on to prevent further damage and another pitching change for Guam in the 4th brought in Ayden Aguon. Aguon would get the save with Guam closing the 5th giving up just one hit.

Guam will play their double-header tomorrow against CNMI at 12 pm and then New Zealand again at 3 pm.