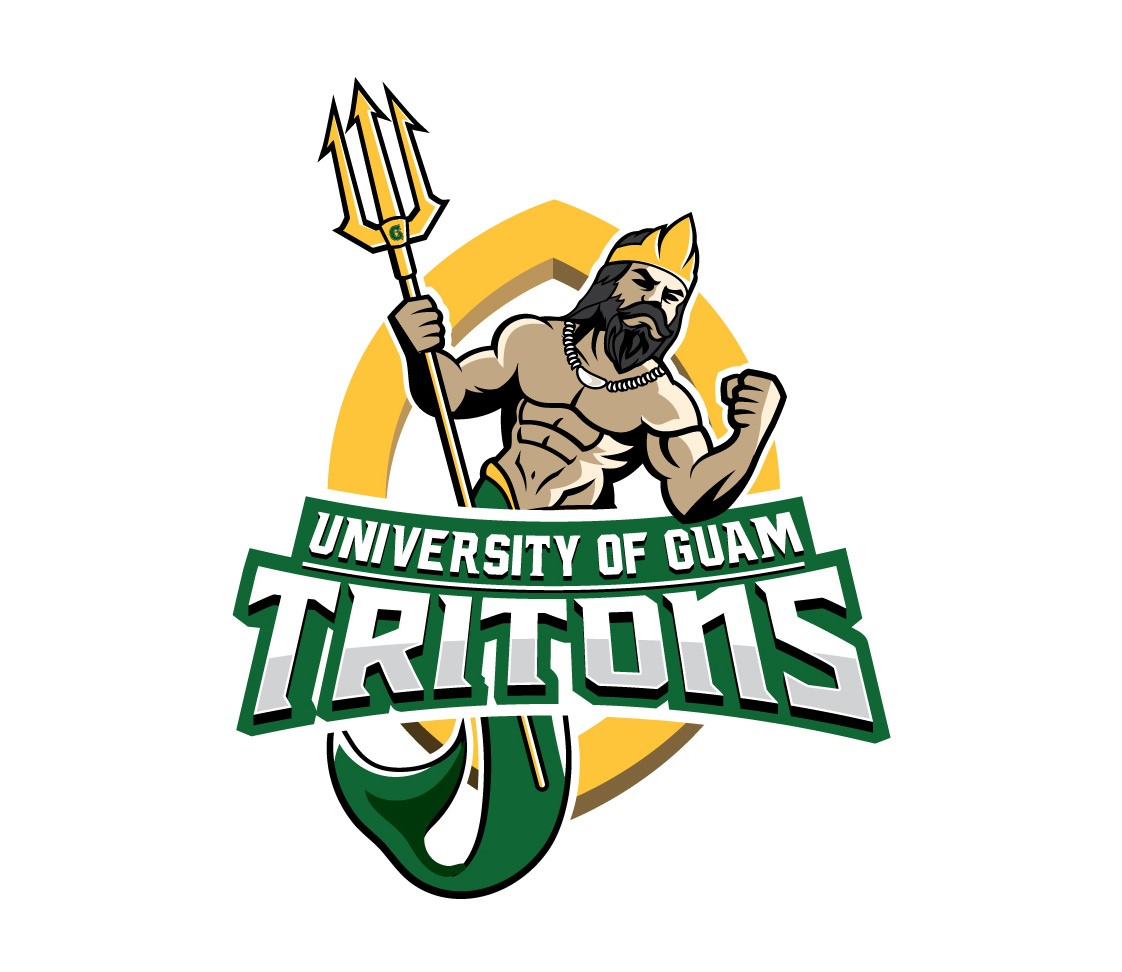 PRESS RELEASE – The University of Guam will have a new generation of soccer coaches when the Guam Football Association kicks off its next season. The UOG Triton Athletics Department named Dylan Naputi and Derrick Cruz as the next men’s and women’s soccer coaches, respectively.

Cruz will take over the women’s program that was coached by Gary Larkin in the 2019-2020 season. Larkin went 3-8-2 in his season with UOG and helped the team move to the GFA Premier Division for the first time in UOG history.

Cruz plays for the UOG Triton Men’s Soccer Team and was named the team’s Most Valuable Player for the pandemic-shortened 2019–2020 season. He was also the Sportsmanship Award winner for the team in 2017–2018.

He has both Asian Football Confederation B and C soccer coaching licenses.

“Derrick is one of the brightest young coaches on the island, and we are glad to have him start his college coaching experience here at UOG,” UOG Athletics Director Doug Palmer said.

Dylan Naputi will coach the UOG men’s team, formerly coached by Rod Hidalgo. Naputi played three seasons of UOG soccer under Hidalgo then played for Matao, Guam’s national team, in 2019–2020. He plans to return to UOG this coming semester to finish his education and to coach and also play for the Tritons.

Naputi has been a mainstay on the Guam national team since 2011 to include stints with the U15, U16, U18, and U19 national teams. He has played in 30 matches against teams in Singapore, Hong Kong, Taipei, Aruba, Laos, Cambodia, Myanmar, China, Philippines, Maldives, Syria, Dubai, Bhutan, and others. He has also competed in the Pacific Games.

Within the GFA Premier Division, he has scored 43 goals in 73 matches, not including any UOG play.

Naputi played on the U.S. mainland in Idaho for several years on an elite youth team where he won Most Valuable Player awards as well as Golden Boot awards as the highest scorer in his league.

“Dylan has had a complete soccer career,” Palmer said. “His wealth of knowledge and experience in the sport will be a valuable asset in leading and mentoring our men’s team.”

Both coaches have been captain of the Triton Men’s Soccer Team. They also played together for the Tritons in 2018–2019, when the team won the GFA Men’s Amateur League with a 16-2-0 record.

The pair will immediately begin recruiting players to the UOG squads with plans to play when the GFA opens competition again.